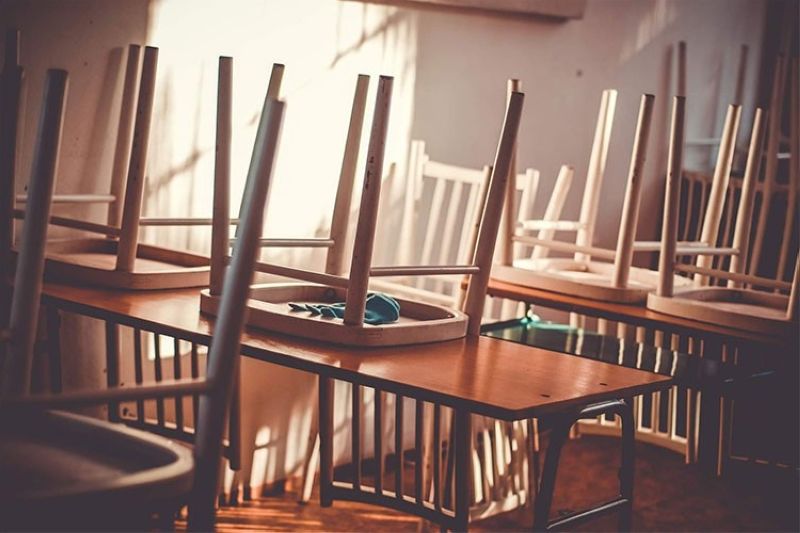 FIFTEEN private schools have closed down after their operations were gravely hit by the effect of the coronavirus disease (Covid-19) pandemic, the Department of Education-Davao Region (DepEd-Davao) confirmed.

DepEd spokesperson Jenielito Atillo told SunStar Davao in a phone interview that out of the 15, majority of them are located in Tagum City with 5 schools, followed by three schools in other areas in Davao del Norte, while two schools each were recorded in Davao City, Digos City, and Island Garden City of Samal, and one school in Davao de Oro.

He did not disclose the names of the school but he said most of them are small private schools.

Among the reasons they cited in their closure is the lower number of enrollees in their schools, resulting in their incapability of keeping up with the operational utility expenses and the compensation of their employees.

"Of course, di man mi makababag (we cannot stop them) if they decided to stop operating. We fully understand nga ang nahitabo (that this situation) is beyond anyone's control," Atillo said.

He also clarified that these schools only signified to halt their operation for the school year 2020 to 2021.

By the time they decided to resume, the official said they will be subject to rules and regulations on re-applying their operation.

Initially, the numbers were higher, but some schools, later on, decided to push through with their operation, and that they will make some adjustments.

Councilor Pilar Braga, who heads the committee on education, filed recently a resolution urgently requesting the national government to extend financial assistance to all private school teachers in the country who are also gravely affected by the Covid-19 pandemic.

Braga said she is asking the government to financially aid private school teachers, as they are one of the most affected in the education sector.

Braga said according to the Coordinating Council of Private Educational Associations (Cocopea), a group of private educational institutions in the Philippines, many private schools are on the “verge of closing down operations” due to Covid-19.

She cited that more than 400,000 teachers, faculty, and school personnel in private educational institutions in the country are still paid despite dwindling resources and were only included in the payroll until April 30.

However, after April 30, the councilor said some schools have been doing some measures for them not to totally close.

"Many private schools resorted to extreme measures to avoid closure such as placing school personnel on floating status without pay, non-renewal of contracts, and even retrenchment. The survival of private school teachers is now at hand," Braga said.

Alliance of Concerned Teachers-Davao Region (ACT-Davao), in a previous report, expressed their disappointment for the non-inclusion of the teachers in the local government’s food ration distribution and the Social Amelioration Program (SAP) of the Department of Social Welfare and Development (DSWD).

ACT-Davao said teachers are also gravely affected by Covid-19 since they are not exempted from the financial impact due to the lockdown. Aside from the money to buy food and other essential items, they said teachers are continuously paying their loans to lending institutions, including banks, despite their current situation.

On the part of DepEd, he said they cannot immediately allot financial assistance to them unless it will be stated into law.