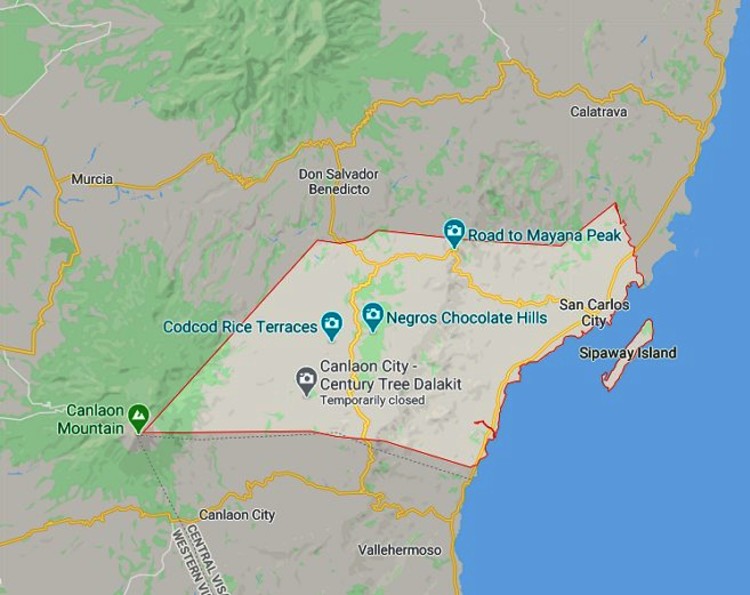 Police did not divulge the name of the LSI, although they confirmed the individual as a 25-year-old female.

Police Major Noberto Barniso, Police Community Relations chief of the Negros Occidental Police Provincial Office, said the LSI originated from Toledo City in Cebu and rode a truck carrying a supply of fertilizer, which was driven by the woman's father.

The LSI was immediately brought to the Julio Ledesma National High School in San Carlos City for quarantine and is set to undergo reverse transcription-polymerase chain reaction testing.