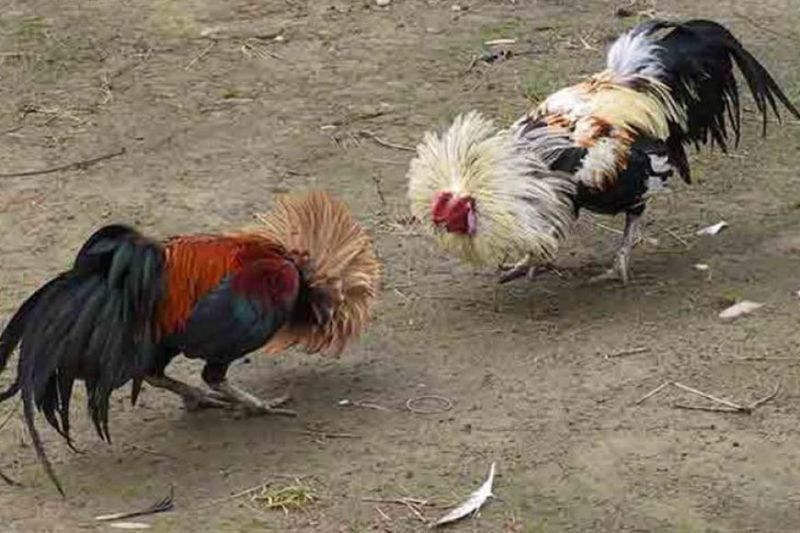 The operatives arrived around 11:20 a.m. and the suspects were caught in the act of initiating illegal cockfighting.

The suspects were detained at the custodial facility of Police Station 1 and facing charges for violation of Presidential Decree 449 or the Cockfighting Law.

Investigation showed that while the suspect, a sentinel guard at Ken Water Station, was rendering duty in the area at about 12:20 a.m., he was reportedly unruly and observed to be under the influence of intoxicating liquor.

Police recovered from Arangote’s possession a .45 caliber pistol without serial number and a magazine loaded with five live ammunition.

The suspect is detained at the custodial facility of Police Station 10 and is facing charges for violation of the Republic Act 10591 or the Comprehensive Firearms and Ammunition Regulation Act.