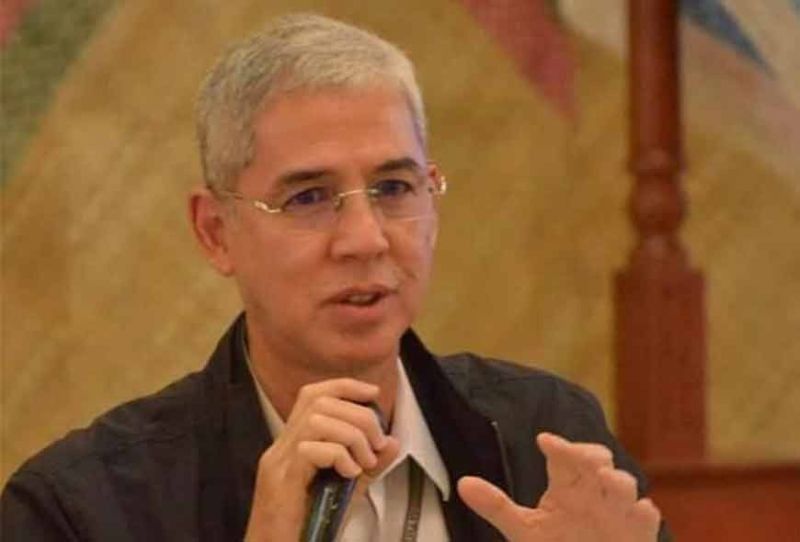 NEGROS Occidental Governor Eugenio Jose Lacson has expressed sadness over the decision of the House of Representatives to deny the ABS-CBN franchise.

In a statement issued by Lacson, he said the freedom of the press is among the protected freedoms of our Constitution and one of the pillars of a democratic society.

Lacson said the franchise to operate a broadcasting company is a privilege granted by the government, the power to grant and the power to renew are lodged in the legislative department.

"As a local chief executive belonging to a co-equal branch, and while I would prefer a different outcome, I will respect the decision of the legislature," he said.

However, Lacson added he feels for those who will lose their employment in this time of the pandemic.

The House committee on legislative franchises voted 70 to 11, adopting the rejection of ABS-CBN's franchise on Friday.

The network's 25-year franchise expired on May 4 and the National Telecommunications Commission later ordered ABS-CBN to cease its television and radio operations.