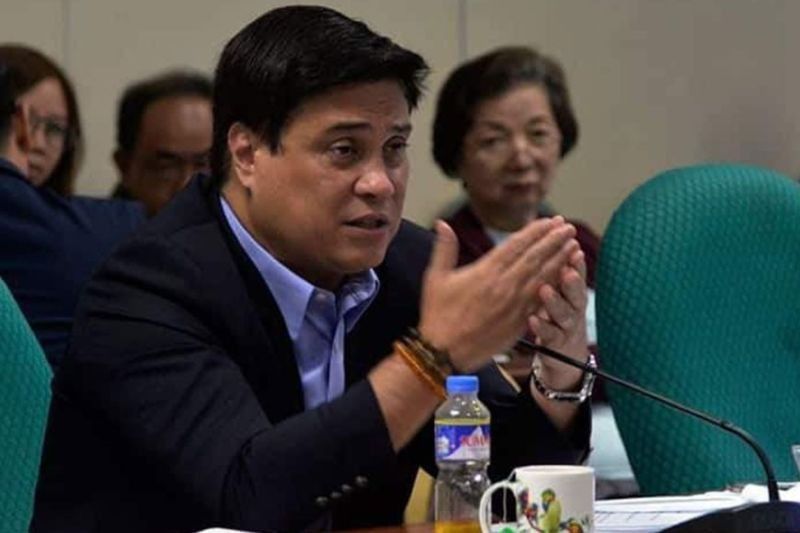 THE Bacolod City Council has expressed its support for Senate Bill No. 1647, an act establishing the Bacolod City General Hospital sponsored by Senator Juan Miguel Zubiri.

Senate Bill No. 1647 is the counterpart measure of House Bill No. 6731 authored by Bacolod City Lone District Congressman Greg Gasataya in the House of Representatives.

He said Senate Bill No. 1647 aims primarily to promote the right of the constituents of Bacolod City to health by providing them adequate medical needs and facilities.

Espino noted that the said bill will create a tertiary hospital to be called Bacolod City General Hospital, which has full medical personnel, staffing pattern, medical facilities and equipment sufficient to accommodate the medical needs of the city.

“Considering the influx of patients in both public and private hospitals in the City of Bacolod, the creation or establishment of a Bacolod City General Hospital will help decongest the inflow of patients admitted or treated in therein,” Espino said.

He said Bacolod City, being one of the largest cities in the Philippines in terms of territory and population, does not have its own hospital. He added it is about time that the city will have its facility for the benefit of its constituents.

Following the approval at the House of Representatives of HB No. 6731, Zubiri filed the Senate counterpart, Senate Bill No. 1647 on July 1 to initiate deliberations in the Senate.

Zubiri earlier said the bill seeks to establish the Bacolod City General Hospital in the City of Bacolod, which is envisioned to provide health care to the people of Bacolod City.

“Currently, the Corazon Locsin Montelibano Memorial Regional Hospital (CLMMRH) is the only tertiary government hospital that caters to the whole of Negros Occidental. With only a 400-bed capacity that serves a daily average of 724 patients from the whole province, the CLMMRH clearly needs to decongest its load to attend to the needs of its growing number of patients,” he added.