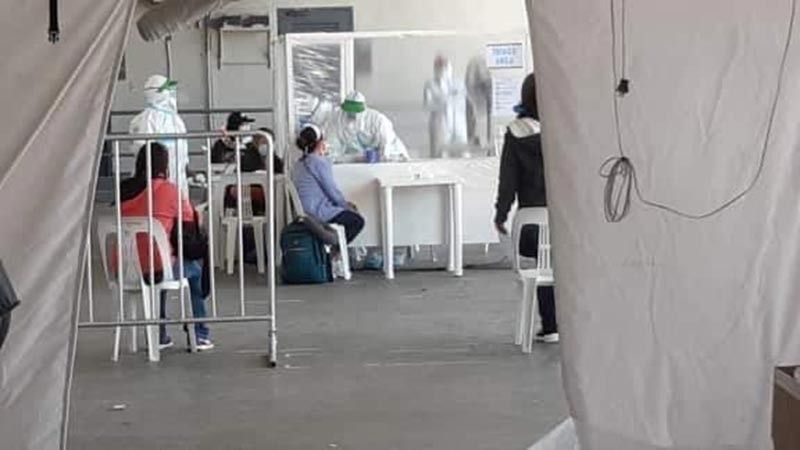 (UPDATED) After failing to issue its case bulletin as scheduled Sunday, July 12, 2020, due to data harmonization efforts, the Department of Health (DOH) reported sharp increases in recoveries and deaths from coronavirus disease 2019 (Covid-19) on Monday, July 13, 2020.

DOH Undersecretary Maria Rosario Vergeire, in a virtual press conference Monday, said they validated a total of 162 deaths, raising the death toll to 1,534, and 2,009 recoveries, which caused the total number of recovered patients to jump to 16,046 as of Sunday.

Of the 51 deaths in July, 18 occurred in the past week while 33 happened in the first week.

"We want to assure the public: your local government units, with the support of the national government, are responding on the ground already based on LGUs' data on hand," she said.

The numbers are expected to continue increasing as data harmonization efforts continue, but Vergeire stressed that mortalities are on a downtrend as shown by the graphs they plotted based on the date of death since March.

Vergeire said they reconciled the data coming from the local government units (LGUs), testing laboratories and hospitals to ensure that all cases, recoveries and deaths are included in the report.

The agency also revised for the second time its case bulletin. The first report under the new format was issued Monday.

Vergeire cited three components of their data harmonization efforts: training of 3,714 Covid-Kaya users as of July 7; deployment of Covid-19 document repository system (CDRS) which collects data by scanning case investigation forms and list of patients; and updating by LGUs of their active cases.

These three measures will provide a more accurate picture of cases, recoveries and deaths from Covid-19, Vergeire said.

For the July 12 case bulletin, 87 duplicates were removed from the total case count.

The National Capital Region (NCR) had the highest number of new cases at 459, followed by Cebu with 273, Laguna with 71, Cavite with 35 and Rizal with 28.

Most of the deaths in Central Visayas occurred in June and first week of July.

Although mortalities are on a downtrend, Vergeire said "one too many deaths" remains a cause for concern.

She again appealed to the public to comply with social distancing and minimum health standards such as frequent washing of hands and proper cough etiquette.

"Let's prevent our death curve from rising up to the numbers in March. Let us make sure that by doing our part in minimum health standards, we don't go back to March," Vergeire said.

The Philippines has a case fatality rate of 2.7 percent, lower than the global 4.5 percent, but a higher positivity rate of 7.8 percent compared to the global rate of less than 5.0 percent.

As of July 11, DOH said a total of 908,779 individual tests for Sars-CoV-2 have been conducted. Sars-CoV-2 is the coronavirus that causes Covid-19.

Vergeire said their data management system has significantly improved, reports from the field are more timely and delays in reporting are getting shorter. (Marites Villamor-Ilano/SunStar Philippines)