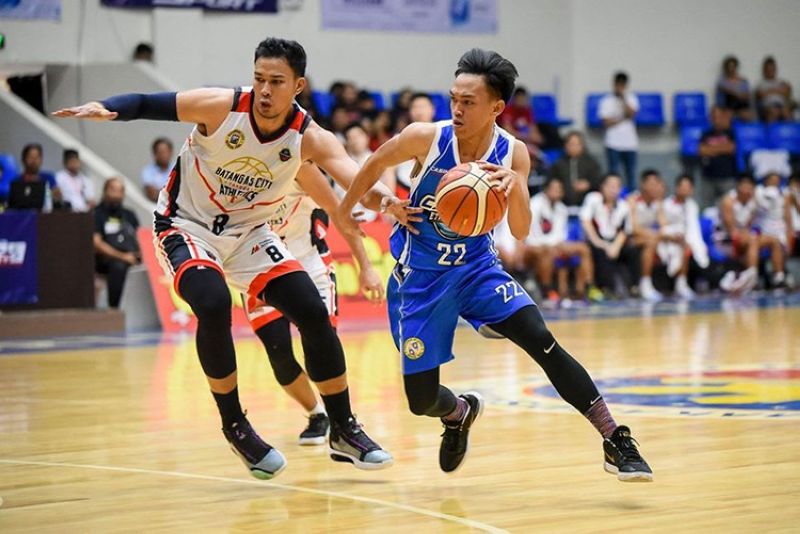 The MPBL, a regional basketball league of which Cebu is a member of, is currently looking for a new TV partner. (MPBL photo)

The country’s premier regional basketball league — the Maharlika Pilipinas Basketball League (MPBL) — is now looking to move its games to another channel after ABS-CBN’s bid for a franchise renewal was dismissed last Friday.

The development meant that ABS-CBN S+A, the channel that the MPBL called home for its first four seasons including the stalled Lakan Season, is no more.

MPBL officials though, are set to meet for their next move with several league sources claiming that both GMA and One Sports are being considered as potential channels that the league can air its games on.

The MPBL was a blocktimer with ABS-CBN S+A, which means that they were buying airtime from the channel to broadcast their games.

The league also has its very own production team, meaning it can easily transition to broadcasting games, if and when they are allowed.

The league’s Lakan Season has yet to see a conclusion after the semifinal games involving the San Juan, Makati, Davao Occidental and Basilan were halted following the COVID-19 pandemic outbreak.

The MPBL has targeted June 2021 as the start date for its fifth season. (JNP)