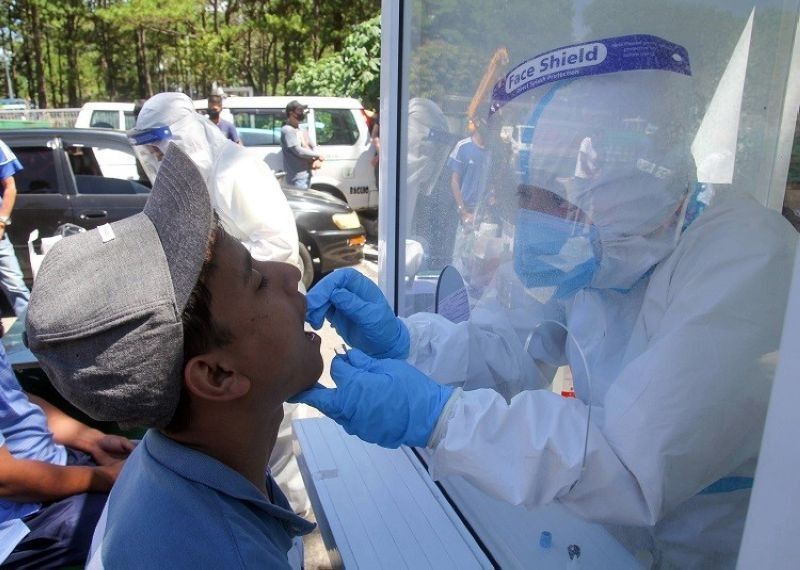 Of the total, 35,036 are active cases, fewer than the 38,679 active cases reported in the previous case bulletin as some cases were confirmed to have either recovered or expired.

The agency also listed 65 additional mortalities, raising the death toll to 1,599. Only nine occurred in July, 54 in June, and two in previous months.

Of the 65, Vergeire said 59 came from Central Visayas. Of the nine fatalities in July, six were from Cebu.

Among the 836 new cases, 749 are fresh cases based on reports from 57 testing laboratories while 87 are late cases.

Of the total active cases, 92.2 percent or more than nine out of 10 are mild cases while 7.1 percent, or seven out of 100, are asymptomatic.