IATF set to escalate quarantine restrictions in some areas 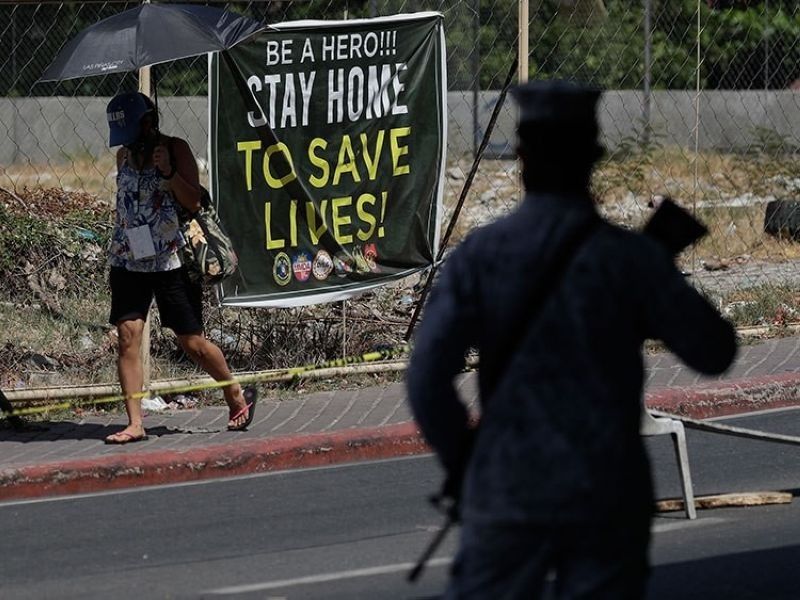 THE Inter-Agency Task Force (ITF) for the Management of Emerging Infectious Diseases (IATF) is set to recommend the escalation of quarantine restrictions in some areas, according to Secretary Carlito Galvez Jr.

Galvez, National Task Force (NTF) Against Covid-19 chief implementer, said during the Malacañang press conference on Monday, July 13, 2020, that this was agreed during the IATF meeting on Thursday and Friday, July 9 and 10.

Galvez said there are areas where severe and critical cases as are increasing.

President Rodrigo Duterte is set to announce the new quarantine classifications on Wednesday, July 15, according to Presidential Spokesperson Harry Roque.

The IATF will have another meeting on Tuesday, July 14, to finalize its recommendations to the President, Roque said.

Only Cebu City is under enhanced community quarantine (ECQ), the strictest form of quarantine, until July 15.

Metro Manila or the National Capital Region; Cavite and Rizal provinces in Calabarzon; Benguet province in Cordillera; the cities of Mandaue, Lapu-Lapu and Talisay as well as the towns of Minglanilla and Consolacion in Cebu; and the provinces of Leyte, including Ormoc City, and Southern Leyte in Eastern Visayas, are under general community quarantine (GCQ).

Roque said the data do not indicate that restrictions would be relaxed in Metro Manila. The IATF considers case doubling time and critical care utilization rate in deciding on community quarantine classifications.

The case doubling time in Cebu City has improved to 8.25 days as of July 12 compared to 7.95 on July 3, according to the Department of Health. Officials earlier said relaxing restrictions a bit in Cebu City is possible.

For Metro Manila, Galvez said the mayors have recommended that they remain under GCQ because some hospitals are becoming full.

The following areas are under modified GCQ with strict local action:

The rest of the country is under MGCQ, which is the least restrictive, allowing more non-essential businesses to reopen and public transport systems to resume operations.