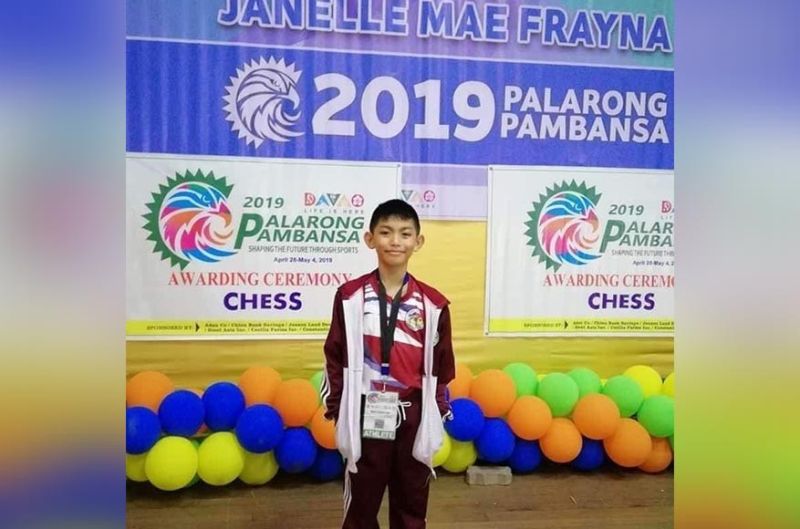 CHRISTIAN Gian Karlo Arca of Panabo City fell short anew for the title as he settled for the runner-up honors in the 28th APM Kiddies Blitz Online Tournament held over the weekend via lichess.org.

Arca earned a total of 8.5 points, just 1.5 points behind champion Franiel Angela Magpily of Makati City who tallied 10 points in the chess fest for 12 years old and below players.

Michael Callueng of Albay and James Catayas of Davao City made identical 7.5 points but the former edged the latter via superior tiebreaks, 40.75-38.25. Callueng placed third, while Catayas grabbed the fourth spot.

King Lanz Pamplona of Iloilo City finished fifth in the tournament that gave away minimal cash prizes to the top five woodpushers.

It can be recalled that Arca also bagged the second place in the 27th edition of the APM Kiddies Blitz Online Tournament held on July 1, which was topped by Michael Jan Inigo of Negros Oriental.