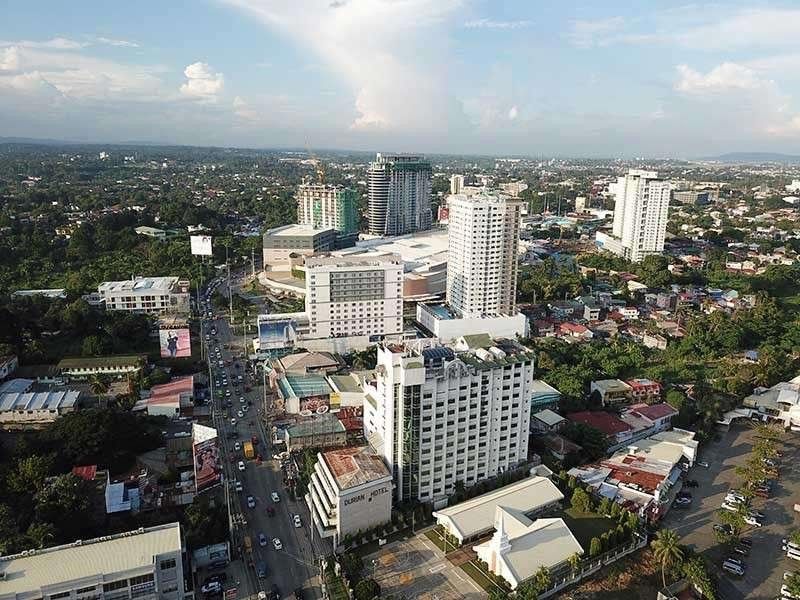 DCIPC head April Marie Dayap said that during the period of enhanced community quarantine (ECQ), the Davao City Investment and Incentive Board has approved the application of a property development project by a local investor.

Based on the information from the DCIPC, it is a social housing project by FM Soriano & Co. Inc. with a P55 million capital cost. The project is said to be located in Sitio Guadalupe, Catalunan Grande.

Meanwhile, two agricultural investments are expected from Green Solutions which will be setting up a Blown Film Plant in Binugao, Toril, and Ana's Breeders Farms Inc., in Baguio District.

Another prospective investor is the multi-billion fruit company Hongjiu Fruit Products Co. Ltd. based in Chongqing, People's Republic of China.

The fruit company is said to have planned to invest P1 billion in Davao City as an importer of bananas, durian, and other local fruits.

Dayap said this was one of the products of the sister city agreement between Chongqing and Davao City in November 2019 during the official visit of vice mayor Sebastian Duterte in China.

"However, due to the Covid-19 crisis, registration of new businesses was temporarily halted. Presently, their business registration is still in an ongoing process therefore their fruit products have not yet been launched," she said.

She said sister city agreements with local and international cities are among the major drawers of investments for the city.

She said the China Consulate General in Davao City consul Li Lin is said to bring in prospective Chinese investors in Davao City but was suspended due to the health crisis and travel restrictions.

"We look forward also in reviving that once okay na ang tanan because these are also new opportunities for new investments nga musulod sa Davao. Dili lang siya plainly nga sister city agreement but an establishment of business and trade ties with them (We hope to pursue it since these are new opportunities for investments in Davao City)," Dayap said.

On top of that, she said their office has also been receiving inquiries and interests from different companies.