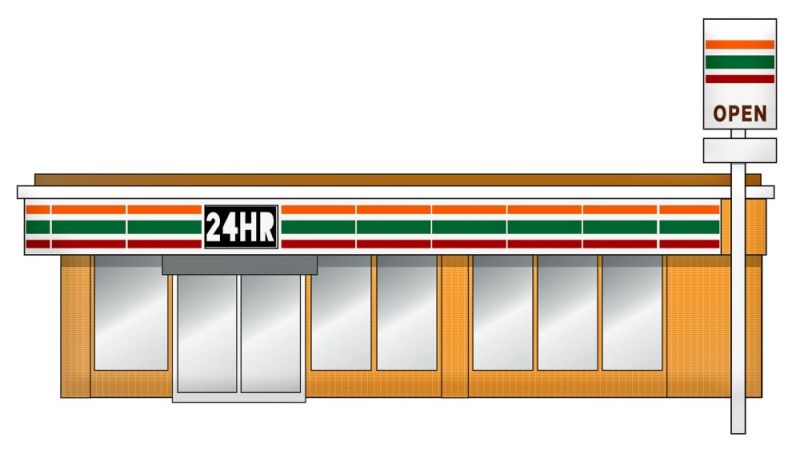 Duterte-Carpio said in a radio interview on Monday, July 13, that the 9 p.m. to 5 a.m. curfew is only intended for the movement of the people.

Among the exempted workers the mayor mentioned are those working in essential establishments such as health workers, security personnel, and other auxiliary workers, call center agents, and funeral workers, among others.

The mayor also said food establishments may operate the entire day since it is considered an essential establishment, provided they will follow the 50-percent dine-in capacity.

The city, which is currently under modified general community quarantine (MGCQ), continues to implement a curfew.

Many establishments are currently allowed to operate under MGCQ.

The quarantine status, however, may change after July 15.

Duterte-Carpio bared this after receiving advance information from the Inter-agency Task Force for the management of Emerging Infectious Diseases.

The mayor, however, did not disclose if this would also affect the 24-hour operation of some establishments.