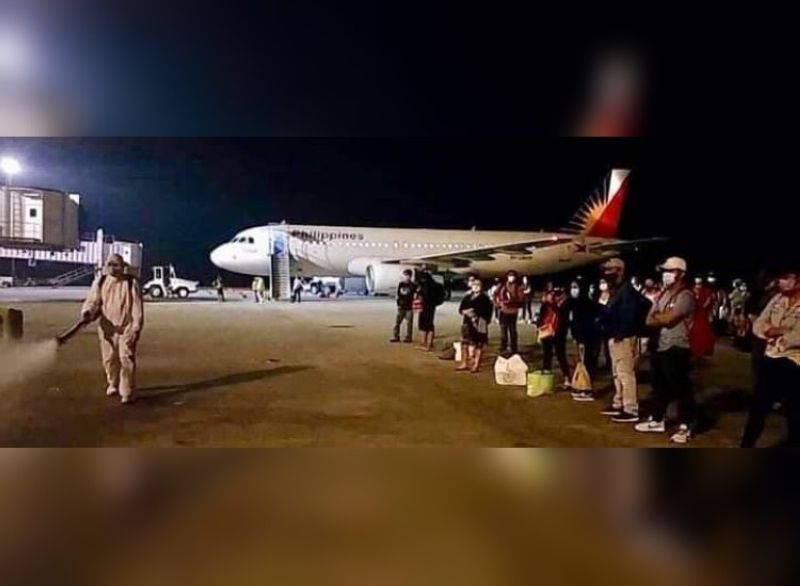 THE Negros Occidental Provincial Government is now preparing for the resumption of the return of locally stranded individuals (LSIs) to the province on Thursday, July 16, 2020.

Zeaphard Caelian, head of the Provincial Disaster Management Program Division ( PDMPD), said the moratorium issued by the Covid-19 Inter-Agency Task Force for the Management of Emerging Infectious Diseases is expected to be lifted on July 15.

"So the province is already preparing for the influx of LSIs especially those from Manila and Cebu," Caelian said.

He revealed that they have been processing the release of LSIs who were at the quarantine facilities especially their swab laboratory results.

The moratorium for the return of LSIs to Negros Occidental and other neighboring provinces were temporarily suspended by the IATF on July 1 in response to the requests of the governors and other local chief executives after they noted that most of those who tested positive for Covid-19 are LSIs and repatriated overseas Filipino workers.

Meanwhile, Caelian also revealed Monday that the wife of their ambulance driver who was positive for Covid-19 tested negative for the virus. They are also waiting for the result of the retest on the driver, which is expected to come out Tuesday.