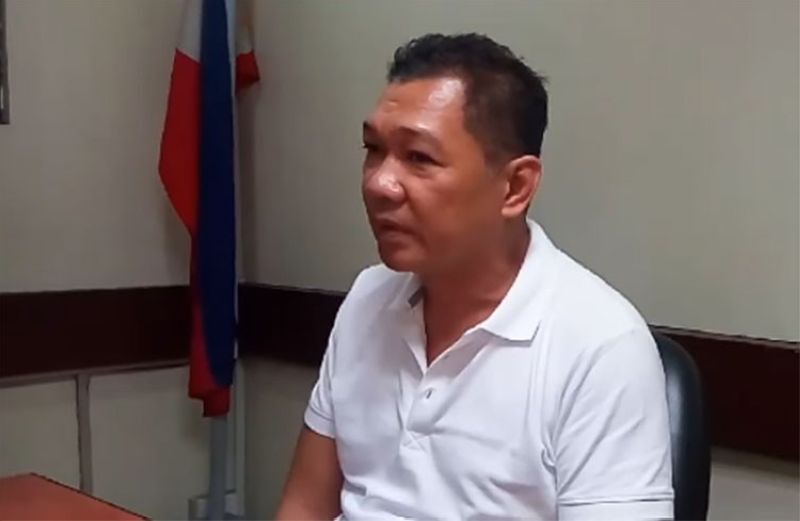 CEBU City Councilor Jerry Guardo said it was the decision of the executive department to purchase steam inhalation or “tuob” kits, adding that the Cebu City Council’s role is only for legislation.

In a virtual presser on July 13, 2020, Cebu City Mayor spokesperson Rey Gealon also clarified that the tuob kits distributed by the Cebu City Government to some asymptomatic patients with Covid-19 staying in barangay isolation centers were donations.

Guardo recalled that what the Cebu City Council had approved was the resolution to only request the executive department to study the benefits of the steam inhalation.

The resolution was approved by the Council on May 11.

Vice Mayor Michael Rama also said the Cebu City Council did not approve any appropriations for the purchase of tuob kits.

In a virtual press conference with Guardo on July 10, he said the City spent P2,500 for each of the 1,000 tuob kits which were given to some asymptomatic Covid-19 patients.

Each kit is composed of one electric water heater/steamer, one steam gown, one adult bath towel, two hand towels, one industrial plastic chair and one water basin, according to General Services Officer June Maratas.

SunStar Cebu tried to ask for the cost of each item included in the kits, but did not get a reply.Gealon said the Bids and Awards Committee (BAC) only prepared papers for the purchase of tuob kits, however, it was still subject for the approval of the mayor, who later did not authorize it.

Gealon said the BAC prepared the papers so that if there was a go signal from the mayor, procurement could immediately be processed, considering the urgency of the public health situation.

However, there is a supplier of tuob kits who waived all payments and donated them to the City.

Cebu City Mayor Edgardo Labella has denied that he has authorized the purchase of the items using the City’s funds. He also said he has not signed any purchase request for the tuob kits.

In previous reports, Department of Health (DOH) Undersecretary Maria Rosario Vergeire said there is no scientific evidence that such therapy kills Sars-CoV-2, the coronavirus that causes Covid-19.

Instead, she said this may cause scalding injuries. (JJL)