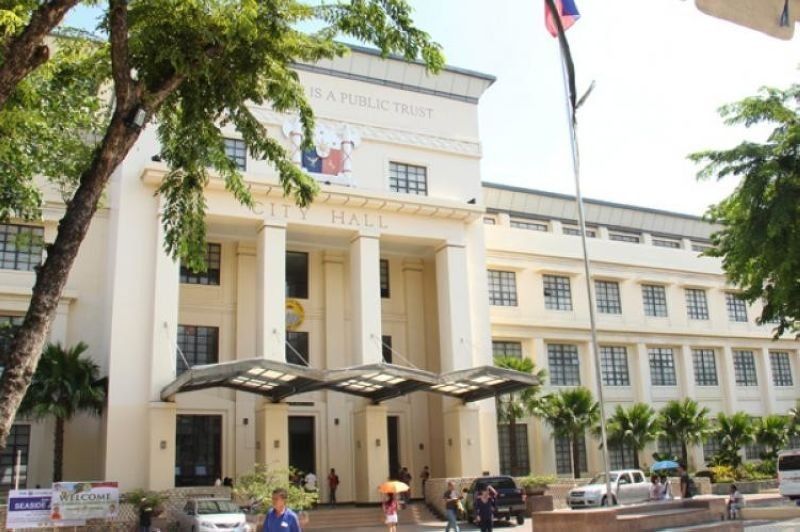 THE state auditors have called the attention of the Cebu City Government for its failure to spend more than P600 million of its fund for disaster preparedness in 2019.

The 2019 audit observation report states that P637.7 million or 92.26 percent of the city’s local disaster fund for capital outlay, preparedness, mitigation and prevention had not been utilized as of Dec. 31, 2019.

State auditors urged the Cebu City Disaster Risk Reduction and Management Office (CDRRMO) to evaluate the projects funded under the continuing approprations, taking into consideration the priorities, needs and desired outcomes of the City and its constituents, and also consider the realignment of appropriations when deemed necessary.

The CDRRMO is also urged by the COA to monitor the utilization of the LDRRM Fund so that projects, activities and programs strengthening the City’s capacity for disaster risk reduction and management are fully implemented.

In its response to the COA’s audit observation memorandum on Feb. 20, 2020, the CDRRMO said it was unable to fully use the calamity fund mostly because of the problems it had encountered with procurement and other matters related to bidding.

As to the procurement of medical supplies and equipment, the City explained that a number of items had been scheduled for bidding. However, the bidding did not push through due to low prices in the purchase request (PR) provided.

The prices indicated in the PR were based on the Department of Health’s Drug Price Reference Index (DPRI).

The sale of some items was also cancelled by the Bids and Awards Committee in July 2019, after the protocol during the procurement process had not been properly followed.

As to the Early Warning System or the 911 Emergency Call Response which the City had planned to procure, the PR was initially processed but issues were raised during the pre-procurement conference.

The Cebu City Agriculture Office only uses the calamity fund once its fund source for crop insurance has fully been consumed, according to the CDRRMO.

“For the premiums on crops, accident, property, building and equipment, the City Agriculture Office will only use the LDRRM Fund once its fund source for crop insurance is depleted,” the CDRRMO said.

For capital outlay items, procurement was initially delayed and the users were instructed to process PRs with the Department of Budget and Management.

However, the instructions were later changed, and they were told that it should be the Cebu City Government that will procure the items.

SunStar Cebu tried to reach CDRRMO head Harold Alcontin to ask about the projects under capital outlay, but to no avail.

During the exit conference, the CDRRMO will make the necessary representations with the Department of Health to resolve the issue on the low DPRI.

The City Government has also committed to procure on time and subscribe to the recommendations of the state auditors. (JJL)