Thirdy Ravena to debut in Japan’s B.League on October 3 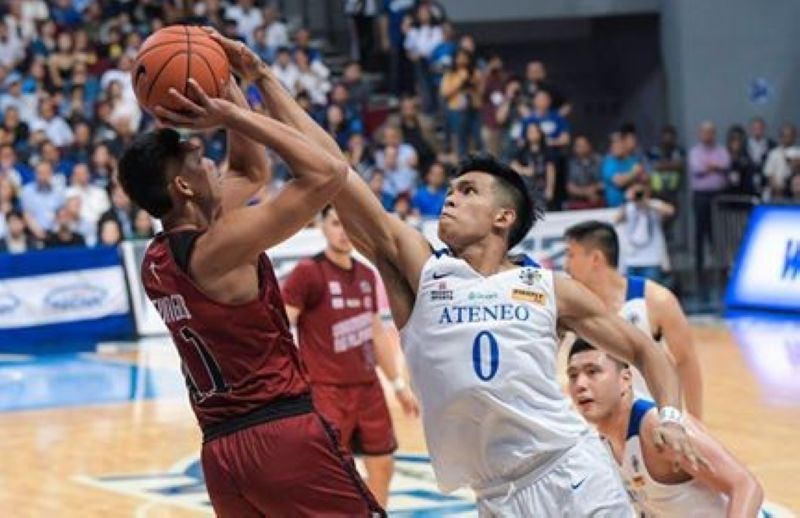 Former UAAP Finals MVP Thirdy Ravena is set to make his debut in Japan’s B.League on October 3. (The UAAP photo)

Thirdy Ravena’s much-anticipated debut in the Japanese B.League has been set on October 3.

Ravena’s team — San-En NeoPhoenix — revealed its first set of games on its social media accounts, starting with a home game against the Chiba Jets at the Hamamatsu Arena in Shizuoka.

Ravena is the very first Filipino to get signed up under the B.League’s Asian Player Quota. A former three-time UAAP Finals Most Valuable Player (MVP) winner, Ravena’s decision to head to Japan rather than the PBA has stirred up a lot of attention in the basketball-loving country.

Ravena will have his work cut out for him in the B.League as he joins a squad that finished with just five wins and had a whopping 36 losses last season.

San-En’s opponent — the Jets — was a much better team with 28 wins against 12 losses. They have a squad bannered by several standouts such as Yuki Togashi who also plays for Japan’s national team as well as American imports Josh Duncan and Shannon Shorter. (JNP)