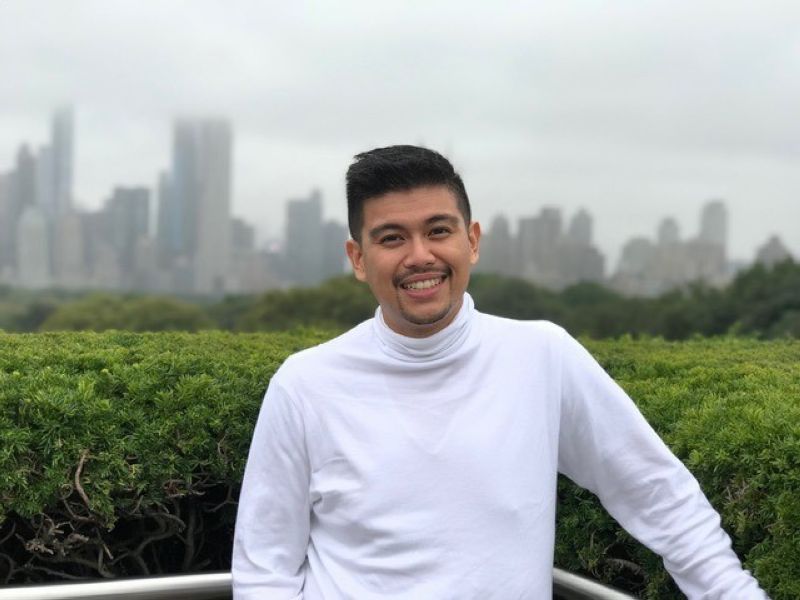 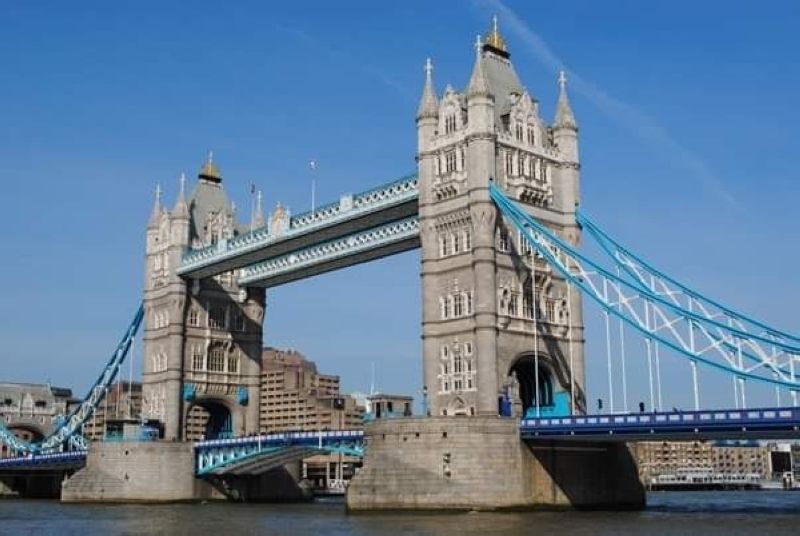 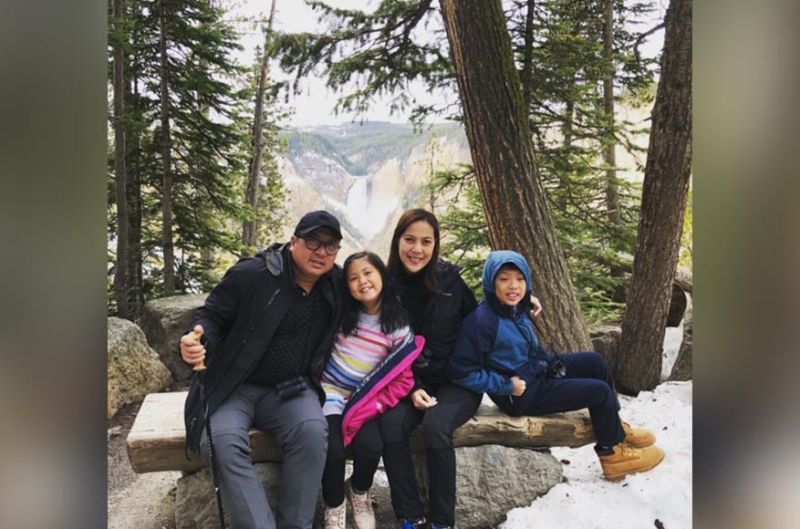 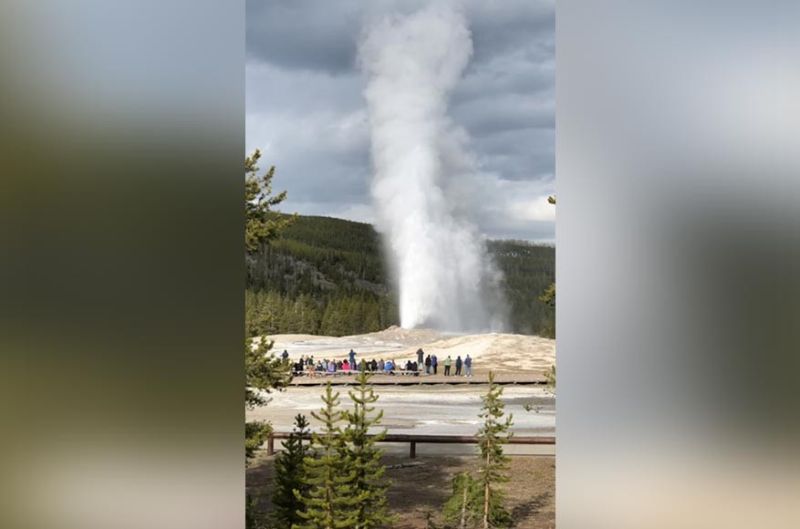 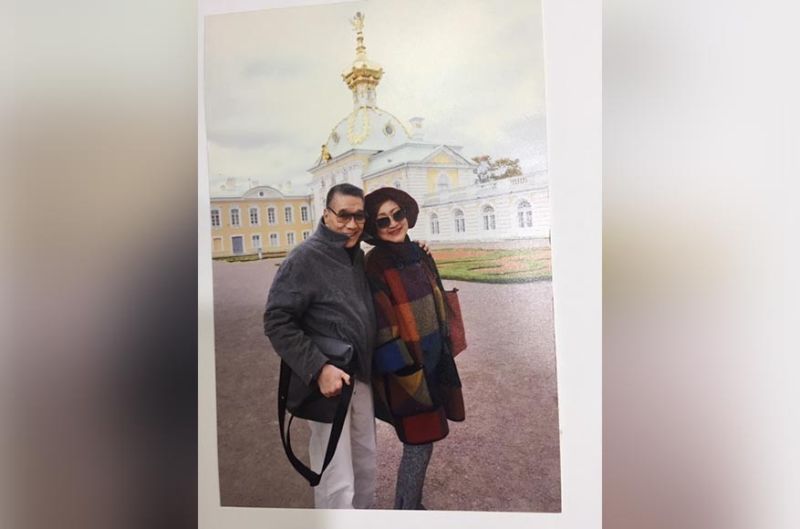 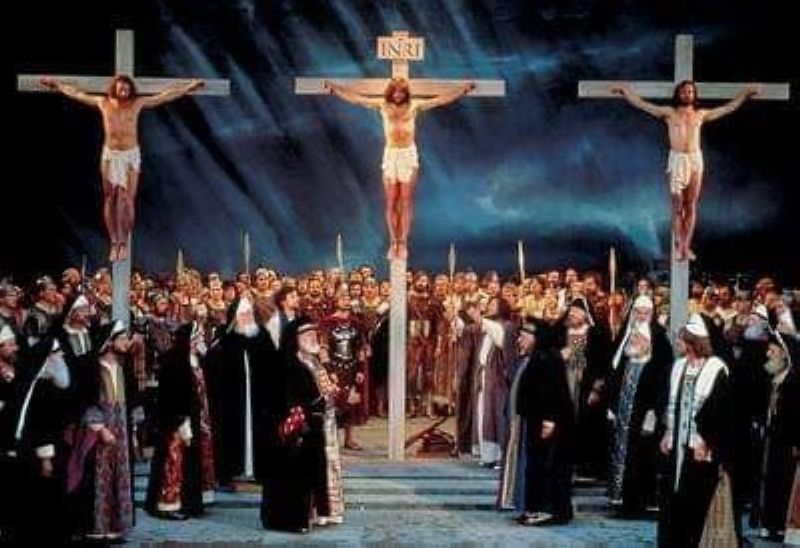 PASSION PLAY. In Oberammergau, the tourist attraction staged every 10 years.

LOOKING back on travel experiences is always a pleasure. It brings to mind happy memories of far away places and the accompanying thrill of new discoveries and unexpected adventures. It may be some time before we can all travel safely again. Meanwhile, we have asked friends to share their travel memories...

“I’ve found many great things to relish about staying home and safe this past summer. But when I was asked to recall an unforgettable travel experience, I couldn’t help but look back and think how lucky my family and I were to go on an adventure to Yellowstone National Park last May 2019.

We welcomed the first days of spring in Yellowstone, staying at the beautifully historic Old Faithful Inn, the largest log building in the world. Our hotel room window looked out onto the famous Old Faithful Geyser which blows up 20 times a day. It was certainly a unique alarm!

Because of the season, we enjoyed cool weather and an almost empty park with unbelievable wildlife, many other geysers, rock formations and springs. The scenery was breathtaking. The only traffic jam we experienced on the long, winding roads was because a herd of bison was crossing!

We had the most amazing time spotting so many animals in their natural habitat. Just one day’s outing yielded us black and grizzly bears foraging for food with their cubs, wolves feeding on a carcass, hunting coyote, osprey chasing a bald eagle away from its nest, a lot of elk, deer, marmots, and many, many more animals up close. It was as if we were a part of a nature documentary.

My kids Noah and Sabrina even signed up and completed a quest to take oaths as Junior Rangers administered by a true-to-life Park Ranger. This trip was truly one for the books. Hopefully one day soon, we can go back and experience a different season there.”

“In 2018, I took a 15-day eastbound round-the-world trip. It was my first time to travel alone purely for leisure. I was quite nervous about the trip since I am so accustomed to flying with family in large groups.

I flew to Manila and from there took the Philippine Airlines flight to New York with a short stopover in Vancouver. The Big Apple was where I got lost in the subway, ate donuts and pizza, explored Central Park, watched Broadway Shows and took the time just to get the city feel.

After eight days, I flew eastbound again, across the seas to London on United Airlines. I did almost the same things in the UK, with just the British accent to contend with.

At some point in my stay, when I had issues with the WiFi, I knocked on the door of the next room and found two nice Spanish girls who were spending the weekend in London. We ended up hanging out and the next day, we were off to the popular Notting Hill (remember the movie?). We searched for that famous bookstore, but it seemed every bookstore there had a sign—“Not from the ‘Notting Hill’ movie.” So we ended up just looking through the cute stores, pastry and coffee shops.

Four days later, I began a 40-hour marathon of Star Alliance eastbound flights that found me transiting in Helsinki (where I spent the night beside the immigration counters); Moscow (for a quick one-hour stopover); Singapore (where I had my fave Nasi Lemak for breakfast); Manila, and finally the flight to home sweet home.

Traveling alone allows you plenty of time to explore the world the way you want to... but in no way expected it. No regrets one bit going on that trip. I had planned to do it again late this year, but then I will most likely have to defer the trip, perhaps next year.

“Travel has been my magnificent obsession for so many years. I used to say to family and friends, ‘Let’s travel and see our beautiful, wonderful world because if not now, when?’ And true enough in these challenging times of no travel, my words seem to ring a bell.

Europe with its magnificence and beauty fascinated me—the breathtaking sceneries in Switzerland, the picturesque fjords of Norway, the spectacular Aurora Borealis in Finland, Germany with its fascinating Black Forest, and more.

Oberammergau, a small village in the Bavarian Alps in Germany, was most memorable because I was luckily there on the year that the once-in-a-decade re-enactment of our Lord’s Passion was staged. This tradition began in 1632 after a plague which killed half of the village’s population was miraculously stopped.

There are still so many exciting places in Europe to entice us. As a retired businesswoman, I still dream of going back when favorable times offer opportunities.