Investments in Davao double in H1 2020 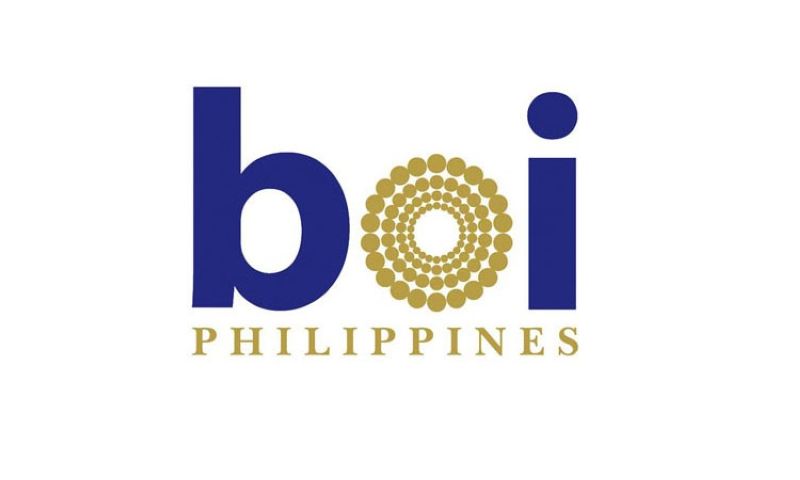 INVESTMENTS approved by the Board of Investment (BOI) in Davao Region for the first half of 2020 doubled compared to the same period in 2019.

Based on the data from the BOI, the region gained a total of P4.6 billion worth of investments from January to June 2020, with bulk of the investments being property development projects.

It surpassed the P2.1 billion approved investments in the first and second quarters in 2019.

The biggest project approved was the development of Deca Homes in Talomo Phase 1 and 2 in Barangay Bago Gallera, Talomo District, Davao City of the 8990 Housing Development Corporation which amounted to P2.1 billion and has employed 370 people.

It is followed by the Acacia Hotel Davao of the CHMI Hotels and Residences in Lanang, Davao City with a capital cost of P1.8 billion and has employed 243 people.

The investments in Davao City will be on top of the earlier projects registered with the Davao City Investment Promotions Center (DCIPC).

Earlier, DCIPC head April Marie Dayap noted that they have approved during the Enhanced Community Quarantine (ECQ) period a P55-million social housing project by the FM Soriano and Co. Inc. in Catalunan Grande.

She said other investments that are coming in the city are the Green Solutions' Blown Film Plant in Binugao, Toril, Ana's Breeders Farms Inc.'s poultry farm in Baguio District, and the multi-billion fruit company Hongjiu Fruit Products Co. Ltd. based in Chongqing, China that planned to pour in P1 billion in the city to import bananas, durian, and other local fruits.

Davao Region is said to be the fourth among the regions with the highest investments in this period.

The region with the most number of investments is Central Luzon with P538.1 billion, followed by the National Capital Region (NCR) with P85.4 billion and Calabarzon with P9.2 billion.

Next to Davao Region and fifth among highly invested regions is Northern Mindanao with P3.2 billion.

Overall, the Philippines recorded a surge in investments in the first half of 2020 with P645.3 billion, a 112 percent spike from the P304.4 billion in the same period of last year.

"The robust bounce back despite the pandemic shows the country's resilience as we begin the transition to easing out the restrictions after a prolonged lockdown of the economy. While we expect a lower GDP (Gross Domestic Product) output in the second quarter than the first quarter due to the ECQ, there are already signs that the economy is humming back to life with industry conditions becoming stable," Department of Trade and Industry Secretary and BOI Chairman Ramon M. Lopez said.