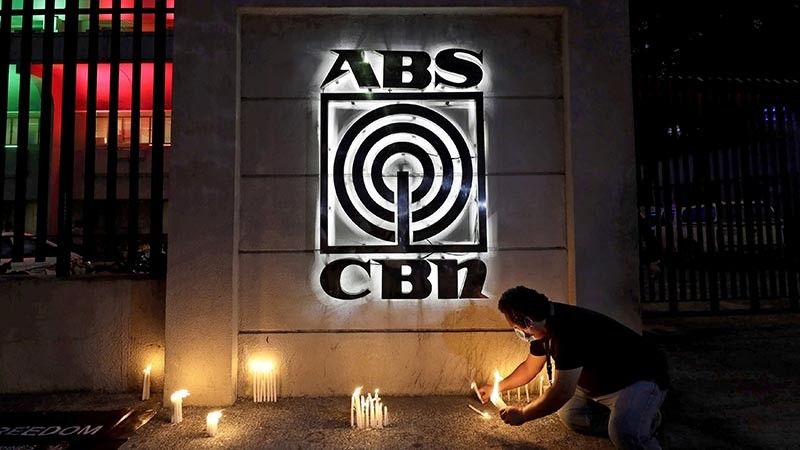 A GROUP of Mindanao journalists rallied behind ABS-CBN after the House committee on franchises voted against the issuance of another 25-year franchise to the giant network.

MIPC, a body "representing the various media entities in Mindanao," called the proceedings in Congress as "travesty" and "mindless theatrics of the so-called representatives of the people simply made an end to a mission that served the Filipino nation."

"We do not just condemn the act, as this also serves as a stern warning to our ranks as independent and critical purveyors of truth," the council said.

The press council also called ABS-CBN's franchise denial "more than a slap to the media community in the country."

The statement also indicated the group of Mindanaoan journalists' belief that there was pressure among politicians.

"We need not pick a fight with those who believe that the ABS-CBN issue does not entail press freedom, but it is clear to us that there was pressure amongst politicians at the lower chamber," the statement read.

"The myopic and culture of decadence amongst politicians is a new pandemic, and, the malevolence of our elected officials is taking us all to a common graveyard if we cease to defend what is truly free and democratic," the statement added.

Had the network committed various violations, MIPC said ABS-CBN still deserves to have its franchise renewed. Hence, the government could have instead imposed sanctions or penalties, if necessary.

Meanwhile, they clarified that they "do not stand for the Lopezes [ABS-CBN owners]," hence they are supporting the ABS-CBN workers who will be losing their job amid the coronavirus disease (Covid-19) pandemic.

"We would like to make it clear, we do not stand for the Lopezes; We are not part of their battle with the government when Meralco was the issue; We didn't care about their legal war with Maynilad. But, when ABS-CBN, as a media outfit became the issue, we deemed it necessary to stand with the network, because there lie media freedom and freedom of the press," MIPC said.

Several media practitioners from various media outfits condemned the decision of the House committee "unjust and cruel" as "it threatens the livelihood of workers" who are also "facing uncertainties due to the pandemic."

"One media outfit shut down because of the whims and trivialities of those in power is one too many, especially at a time when the public needs credible and independently verified information to make informed choices," the group said in a statement.

The group called ABS-CBN's franchise bill denial "a huge attack on press freedom in the country."

"In denying the network of a franchise, the 70 lawmakers clearly want to treat the press as a propaganda machine that will serve their political interests, embellish their image, and parrot their spin," it said.

These include the American citizenship and doubtful Filipino citizenship and allegiance to the Philippines of ABS-CBN chairman emeritus Eugenio "Gabby" Lopez III; ABS-CBN's possible violation of the constitutional prohibition against ownership and management of mass media by foreigners; and the network's numerous violations of the terms of its legislative franchise.

The TWG also cited questionable and unjust, if not immoral, tax avoidance schemes; apparent use of a dummy; and less than exemplary labor practices as basis for the franchise denial.

However, they said the broadcast network's franchise application "is in no way related to the freedom of the press."

ABS-CBN went off the air on May 5 for the second time, after the National Telecommunications Commission ordered the giant broadcast network on Tuesday to stop operations as its legislative franchise expired.