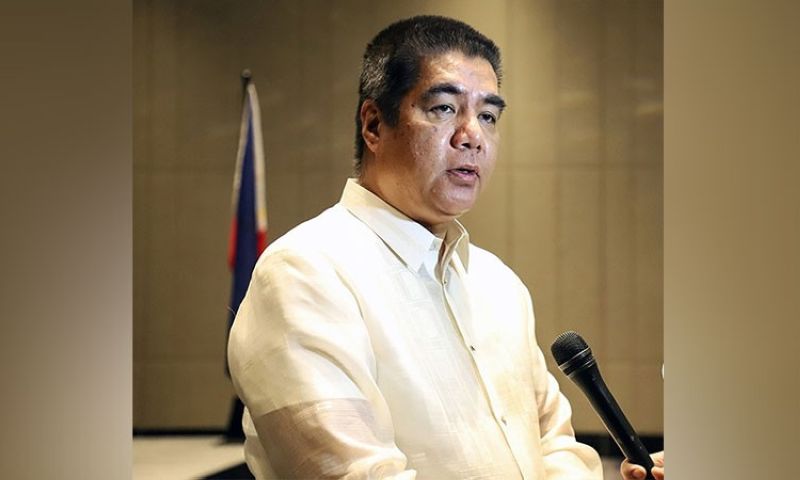 MANILA. The PBA has set fines that can go as high as P100,000 for those who would violate health protocols during training. (PBA)

THE Philippine Basketball Association (PBA) will be cracking the whip on those who would violate the health protocols it has set for the teams’ training sessions that will begin next week.

PBA commissioner Willie Marcial said the fines could start at P5,000 and go up to as much as P100,000 for repeat offenders. He said they have made it this so that everyone will stay in line once practices resume.

All 12 of the PBA’s teams are expected to go back to practice next week after the league was given the green light to do so by the Inter-Agency Task Force (IATF). However, only six people are allowed to practice at any one time. This consists of four players, a trainer and a health safety officer.

"Sabi ko sa mga players mag-sabi kayo sa amin kung may violation ang safety officer ninyo. At kapag nalaman namin at napatunayan na may violation nga, P20k yung first offense, tapos dagdag ng dagdag yun (I told the players to tell us if the safety offer violates protocols. And if we learn about this and we find evidence, that person will be given a P20,000 fine and then it becomes more if that offense is repeated)," Marcial said during the webcast of the Philippine Sportswriters Association Forum on Tuesday, July 14, 2020.

Ginebra big man Japeth Aguilar and Rain or Shine rookie Adrian Wong recently made the headlines after they were seen in a video playing five-on-five basketball. Each player was given a P20,000 fine on top of several other sanctions.

Meanwhile, Marcial also said that the decision on whether to continue with the games in the PBA D-League will be decided in August. The situation with the PBA’s developmental league is trickier than the pro league given the fact that amateur teams, especially collegiate squads, have yet to be given the go-signal to resume practice.

All but one of the 12 teams that are competing in the D-League are school-based teams. (JNP)