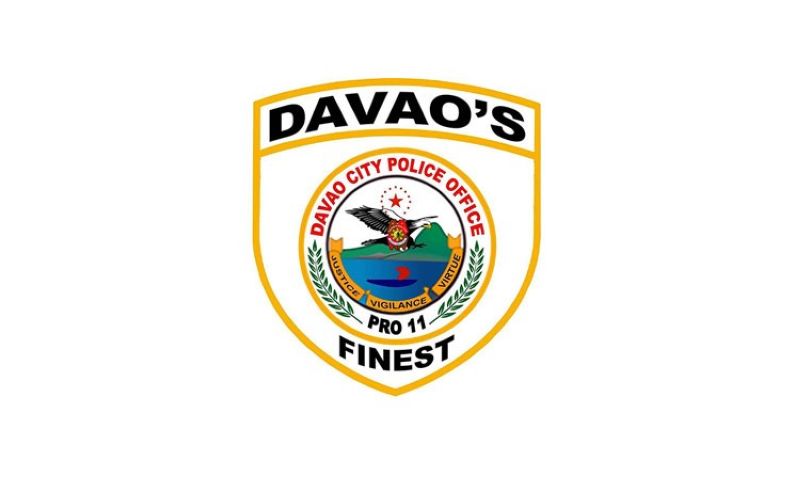 THE Davao City Police Office (DCPO) is implementing a temporary no entry for the public after one of its personnel tested positive for Sars-CoV-2, the virus causing the coronavirus disease (Covid-19).

In a text message, DCPO Director Kirby John Kraft said the Special Weapons and Tactics-Explosives Ordnance Division compound was immediately locked down starting July 15 after one of its personnel tested positive for the Sars-Cov-2.

"No civilian is allowed to enter DCPO effective [July 15]. Issuance of the police clearance and travel authority is suspended until the swab test result has been released," Kraft said.

But he said he has authorized the San Pedro Police Station to issue travel authority and other documents for those going out of the city starting July 15.

Kraft said the officer who tested positive of Covid-19 is a member of the Special Weapons and Tactics (Swat) Motorcycle Quick Response Team that conducted the roving duty inside the Barangay 23-C to implement the hard lockdown.

Barangay 23-C is considered a very high-risk area due to the high number of Covid-19 positive residents.

Kraft said the officer complained of feeling unwell on July 9, Thursday, but tested negative when he underwent a rapid diagnostic test (RDT).

However, the officer was admitted at the Brokenshire Hospital after suffering from high fever and low platelet count.

He was later referred to the Southern Philippines Medical Center (SPMC) after learning that he was assigned in a very high-risk area. He underwent swab test on July 11 and his result which was released on July 14, came out positive of Covid-19.

Kraft said the officer is currently confined at the SPMC.

He said the City Health Office conducted swab testing on all the personnel inside the DCPO, including those in the Philippine Drug Enforcement Agency in Davao Region (PDEA-Davao) and National Intelligence and Coordinating Agency (NICA).

He, however, assured the public that the security personnel will continue to keep the city safe and secure.

"Dabawenyos need not to worry because these will not affect the deployment of DCPO personnel manning the streets. Personnel from different police stations will continue to serve and protect Davao City," he said.