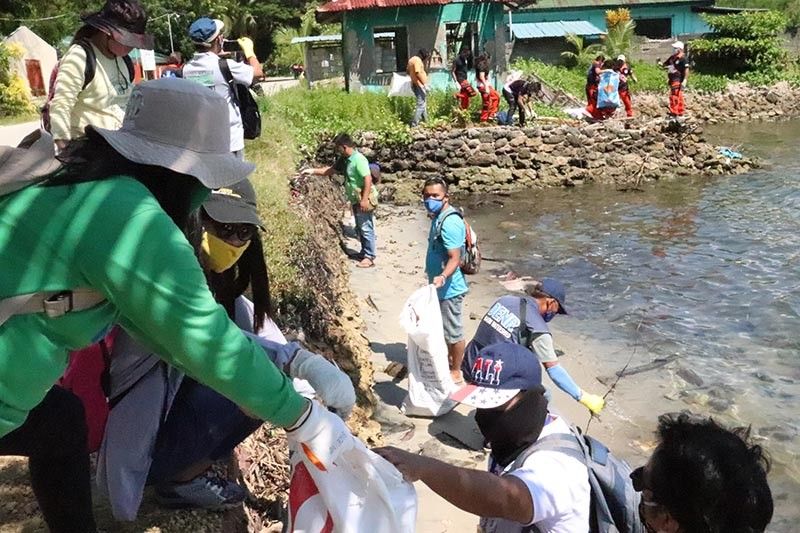 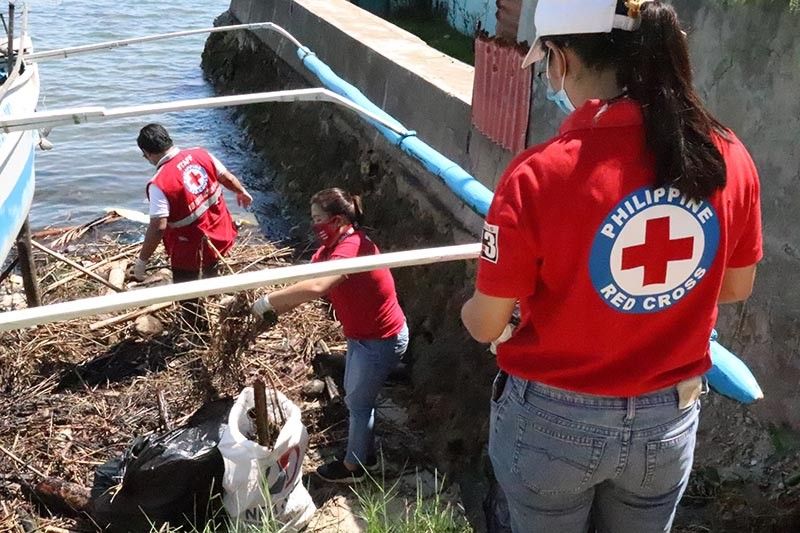 AROUND 80 personnel from several agencies and volunteers have converged for the clean-up drive in the province of Guimaras on July 15, 2020 in observance of the National Disaster Resilience Month.

The Office of Civil Defense-Western Visayas led the clean-up drive at the shorelines of Barangay Hoskyn in the Municipality of Jordan and Barangays Sawang, Navalas, Tacay and San Miguel in Buenavista town.

The activity coincides with Guimaras facing the challenge caused by the oil spill that affected 32 barangays in the province.

OCD-Western Visayas Director Jose Roberto Nuñez said Guimaras is vulnerable to disasters because it is surrounded by waters.

He said it is necessary to ensure that the tragedies of the past do not happen again.

It was in July 2006 when Guimaras was devastated by a massive oil spill after the sunken MT Solar 1 spilled 2.1 million liters of bunker fuel in the island.

Governor Samuel Gumarin said the coast clean-up is a mechanism to protect the environment not just for today but for the generations to come.

He said Guimaras is usually hit by calamities during the month of July and August, adding that Guimarasnons should safeguard their habitat that has nurtured them and become their source of their livelihood. (PR)