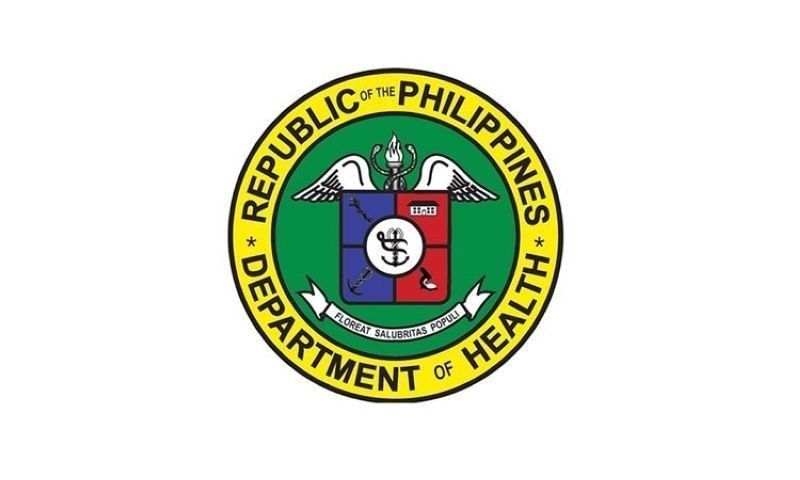 THE Department of Health (DOH) 7 has seen an improvement in terms of Cebu City hospitals' critical care utilization rate—or the number of occupied beds and facilities dedicated to patients under critical care.

He said this might be due to the private hospitals' expansions on beds for the coronavirus disease 2019 (Covid-19) patients.

However, as of Tuesday, July 14, the DOH Covid-19 tracker showed that the occupancy rate level of 10 of the 16 medical facilities in Cebu City was still in the danger level, three were in the warning level and only one was in the safe level. The DOH had no data on two medical facilities.

The DOH reported that 111 mechanical ventilators had been used, indicating a 54.05 percent utilization rate.

The DOH Covid-19 tracker also reported declines in the number of confirmed cases in Cebu City from June 4 to July 11, 2020—the period when Cebu City's quarantine status was reverted to enhanced community quarantine (ECQ) status, which bans public transport and restricts human movement.

Cebu City has been on ECQ since March 28, except from June 1-15, when it was placed under the less strict general community quarantine status.

Mandaue City, on the other hand, shows a varying trend in the number of confirmed cases while Lapu-Lapu City's cases are consistently on the rise in the same period. (See chart for details.)

Unlike the confirmed cases, the number of deaths in Cebu City is on the rise, registering a total of 175 deaths on July 4 and 235 on July 11.

Meanwhile, the Inter-Agency Task Force (IATF) for the Management of Emerging Infectious Diseases Visayas said the aggressive intervention to address the Covid-19 situation in Cebu City has resulted in significant gains in the past three weeks.

“There is now a system that is being followed by the EOC, especially on the referral system at the barangay level. This is very important: to (be able to) give the immediate healthcare program to probable Covid-19 patients,” Feliciano said.

“The aim is to maximize the utilization of level one facilities, which are the barangay isolation centers. We want them to be fully utilized as this will help decongest hospitals,” he added.

Meanwhile, Bernadas said the testing capacity in Cebu City has also been reinforced with 3,000 to 4,000 tests a day.

This is further boosted by the faster release of swab test results within 24 to 48 hours.

Bernadas also disclosed that convalescent plasma is now available for free at the DOH Sub-national Blood Center for the Visayas.

Several police officers who recovered from Covid-19 have donated blood plasma to the DOH blood bank.

Cebu City recorded the second highest number of recoveries in the entire country with 4,059 as of July 14.