Can a pregnant woman spread the coronavirus to her fetus? 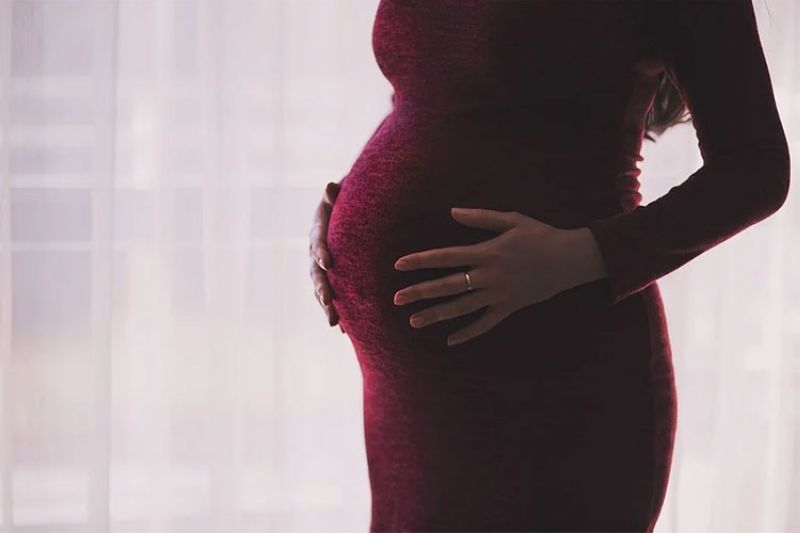 IT'S possible, but it seems to be relatively rare and scientists think they know why that is.

Many viruses can cross the placenta and infect a fetus in the womb, and evidence has been growing that the coronavirus sometimes can too.

Researchers in Italy studied 31 women with Covid-19 who delivered babies in March and April and found signs of the virus in several samples of umbilical cord blood, the placenta and, in one case, breast milk. But this sort of testing can just detect bits of genetic material — it doesn't mean there is virus capable of causing infection in those places.

In one case, there was strong evidence suggesting the newborn had the virus at birth because signs of it were found in umbilical cord blood and in the placenta. In another, a newborn had certain coronavirus antibodies that are unable to cross the placenta, so they could not have come from the mother.

A report from France gave even stronger evidence of in-the-womb infection, and that newborn was very ill at birth.

Meanwhile, research led by the National Institutes of Health gives a possible reason for why fetuses aren’t infected more often: cells in the placenta rarely make the two tools that the coronavirus typically uses to gain entry. In contrast, they found plenty of what Zika and another type of virus use.

Most research so far has been on women who were in late stages of pregnancy when they got the virus; more research is needed on what happens if infection occurs earlier in pregnancy.

The advice to pregnant women remains the same: wear a mask in public, wash hands often and stay at least six feet away from others to avoid infection. (AP)