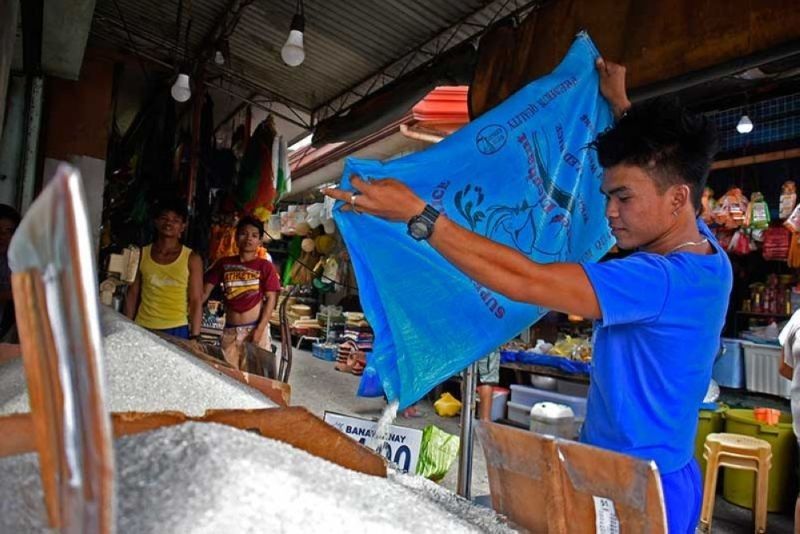 The Philippine Statistics Authority (PSA) noted a stable inflation rate in June at 1.9 percent and was mainly attributed to the absence of movement in the education index.

The PSA also noted a decrease in the yearly inflation in health at 3.3 percent, furnishing, household equipment and routine maintenance of the house at 3.9 percent; and restaurant and miscellaneous goods and services at 1.8 percent.

Transport, however, registered a significant annual growth rate at -0.9 percent as well as housing, water, electricity, gas and other fuels at an annual increase of 0.6 percent.

But food items such as food products, N.E.C.; fish; and sugar, jam, honey, chocolate and confectionery showed a significant annual decrease in their indices at 4.2 percent, 3.0 percent, and -5.9 percent, each.