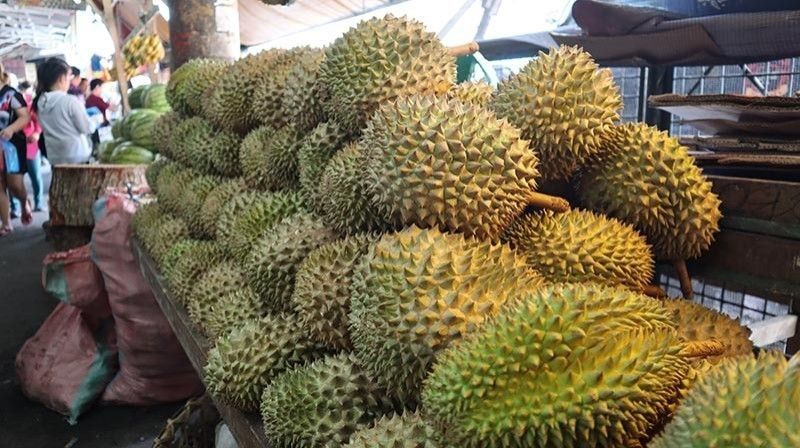 PRICE of durian in Davao City is expected to remain high even at the beginning of August, an official of a durian farmers association said.

The current farm gate price of durian is around P70 per kilogram (kg) while its market price is at P100/kg.

But Durian Industry Association of Davao City (DIADC) Secretary Manuel Villanueva said the price will still be high up until the second week of the Kadayawan season.

Villanueva shared that the main struggle of durian farmers right now is the transport of the fruits to other regions in the country due to the ongoing pandemic.

He said they have been selling the fruit mainly to Metro Manila and neighboring regions since March with the National Capital Region (NCR) as one of their valuable markets.

Villanueva assured that there will be enough durian despite its delivery to other areas and some foreign buyers.

With the opening up of the economy in the city, he hoped it would also benefit the durian farmers especially in time of its season.

“Our farmers are very resilient. With the easing of the restrictions and daghan na ang gitugutan nga mugawas sa balay, we expect nga daghang small retailers ang mubaligya og durian on the roadside (we expect that many people will be out and would encourage our small retailers to sell durian),” he said.