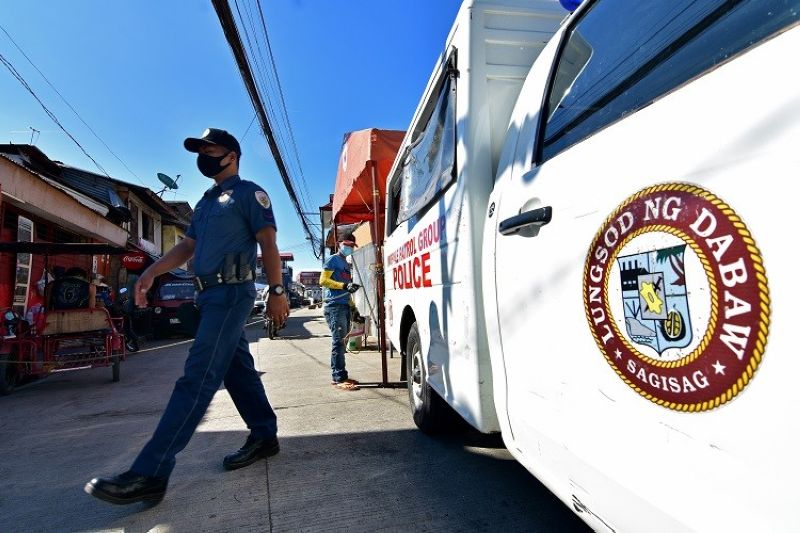 This was announced by Presidential spokesperson Harry Roque shortly before midnight on Wednesday, July 15.

Davao City Mayor Sara Duterte-Carpio on Monday, July 13, revealed that the IATF recommended for the city to be reverted to GCQ due to the rising number of coronavirus disease (Covid-19) cases, which has now reached more than 600.

However, she appealed to the IATF to maintain the status of the city under MGCQ, saying that many establishments allowed to operate under MGCQ will be closed again.

The city has been under MGCQ since July 1 but with strict enforcement on localized community quarantine and zoning, minimum health standards, scaling up of health system capacity, and isolation of returning overseas Filipinos (ROFs) and locally stranded individuals (LSIs) and their close contacts.

Duterte-Carpio has not yet issued any statement as of Thursday, July 16, although the mayor admitted that Covid-19 cases in the city rose following the implementation of the MGCQ in the city.

"Pataas atong cases pero gusto ba nato mubalik sa GCQ? Of course dili (Our cases are increasing. Should we go back to GCQ? Of course not)," she said, adding the city cannot be under strict quarantine "forever" as it would deter the city's economic activity.

Under MGCQ, more establishments are now allowed to operate. These are bars, karaoke and other entertainment venues; hotels, beach resorts, and other similar establishments (for accommodation purposes only); restaurants and other food establishments, salons and barbershop, pisonet and internet cafes, and fitness gyms.

However, they must only cater to 50 percent of their capacity.

Tourism and non-essential travels and gatherings (leisure, entertainment, and amusement) are still prohibited.

Mass gatherings for government or business will be allowed up to 50-percent of the seating capacity of the venue. No national or international events, leisure, amusement or entertainment events allowed.

Children younger than 21 years old, adults 60 years old and older, people with immunodeficiency and co-morbidities, other health risks, pregnant women must remain in residence but can go out for work, food, medicine, hospital, emergency, and exercise.

Non-contact sports and exercises within subdivision or barangay will only be allowed from Monday to Saturday.

The city government will continue to implement the use of food and medicine (FM) pass use, 9 p.m. to 5 a.m. curfew, and the 24-hour liquor ban.

Initially, the liquor ban was subject to review on July 15. But in the July 15 radio interview with the mayor, she said the liquor ban will remain while the city is still placed under community quarantine.