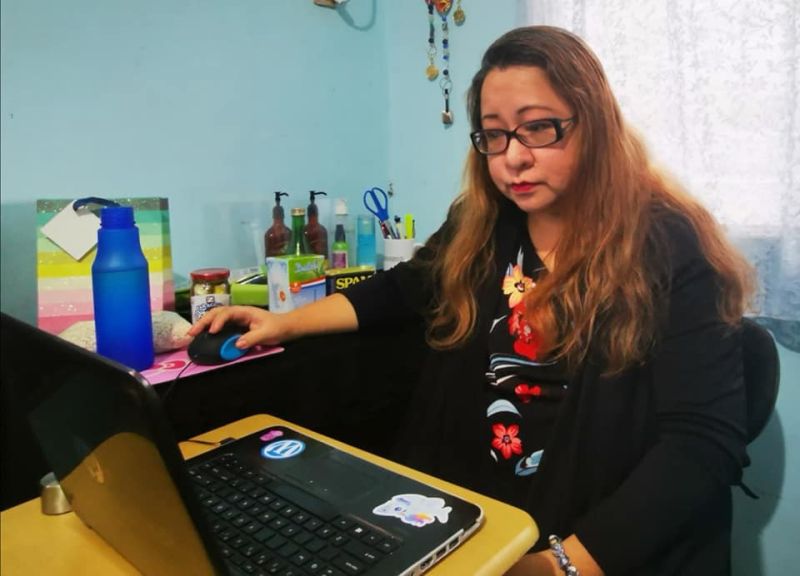 This was stressed by Global Barter Communities founder lawyer Jocelle Batapa-Sigue, as they thanked the Department of Trade and Industry (DTI) for issuing clarifications on its previous statement regarding the legality of online barter.

Batapa-Sigue, in a statement, said they appreciate the release of correct information emphasizing that bartering is an ancient tradition and a recognized contract under the Civil Code.

That, she said, taxation only covers barter in the course of business but not barter for personal purpose, and that even business trade or legally computed non-cash income from bartering have specific taxable thresholds -- and therefore not outrightly unlawful.

"We encourage our government leaders to embrace a digital economy where goods are exchanged via digital platforms and not to be scared of online activities especially when undertaken by Filipinos for a higher and noble purpose," she said, adding that "we are one in promoting digital as a major part of the new normal."

Trade Secretary Ramon Lopez, during the Laging Handa press conference on July 14, said barter trade is against the law everywhere else in the country, though it is allowed in some parts of Mindanao like Sulu and Tawi-Tawi.

On Wednesday, however, the DTI top official clarified such pronouncement, saying exchanges of goods for personal transactions, not as business, is allowed.

Batapa-Sigue, also the founder of Bacolod Barter Community, said their digital barter communities do not allow cash transactions, selling activities or bartering in the course of business or trade, neither accept business entities to participate and promote their business in their pages.

She said they support government leaders in their focus to develop strategies to alleviate the growing hunger and poverty among Filipinos due to the economic impact of the pandemic instead of adding more financial burden.

"We are grateful to all leaders who have expressed their support to the vision of the barter communities in helping our fellow Filipinos during these hard times," Batapa-Sigue said.

She added that the barter communities aim to help government in spurring socio-economic activities that also comply with the physical distancing and austerity in the midst of economic problems by creating online barter groups on Facebook.