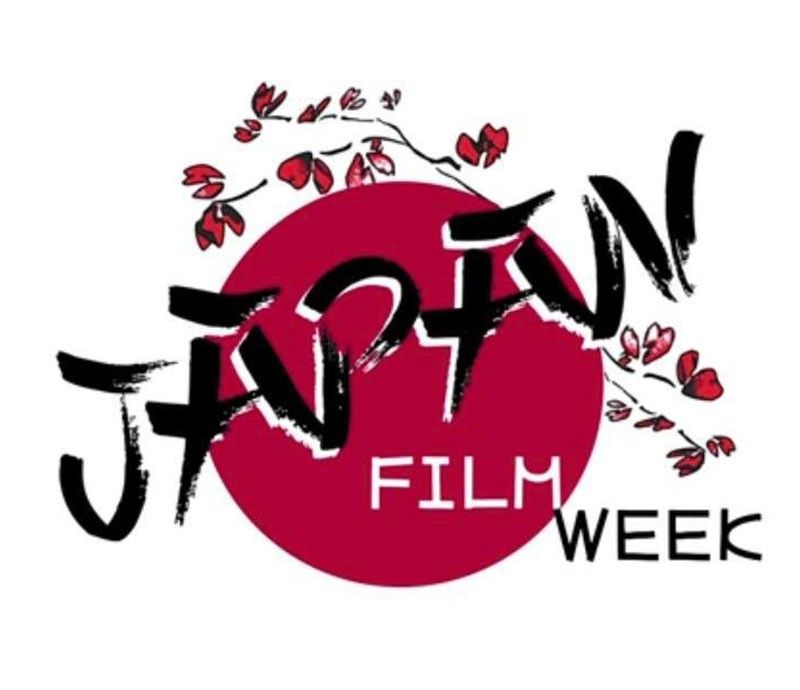 THE Japan Film Week, a spin-off of the annual, well-loved Japanese Film Festival, is back. The festival will take place online this July.

The Japan Foundation, Manila, in partnership with Solar Pictures Inc., Sinag Maynila and the Film Development Council of the Philippines, is launching the online edition of the Japan Film Week for the first time, featuring six unique Japanese films this July 22 to 26, following the successful run of Japan Film Week screenings in 2019.

A spin-off of the annual Japanese Film Festival, the Japan Film Week aims to provide varied content to Filipino audiences nationwide who wish to expand their knowledge on Japanese arts, culture and language.

A roster of Japanese animation, documentary, drama and feature films will be screened for free which includes:

“Bittersweet” (Nigakute amai), the live-action adaptation of Kobayashi Yumio’s romance about a straight woman who doesn’t like vegetables falling in love with a gay vegetarian; “The Takatsu River” (Takatsugawa), a film drama that portrays various people living along the river basin of Shimane Prefeture’s Takatsu River, burdened by decreasing population as they carry on the tradition of “Kagura” Shinto music and dance which is said to be the roots of Kabuki; “Chieri and Cherry” (Chieri and Cherry), an animation film that deals with the emotional growth of a young girl who confronts the importance of life and sets out toward a new future; “From All Corners” (Tabisuru danboru), a feature-length documentary about “cardboard artist” Shimazu Fuyuki who creates wallets from cardboard boxes discarded on the street; “Hana’s Miso Soup” (Hanachan no misoshiru), a film adaptation of the identically titled essay recording of Yasutake Chie’s fight with cancer as well as the daily life of her husband and daughter; and “What’s for Dinner, Mom?” (Mama gohan mada?), a feature drama film based on Hitoto Tae’s essay about sisters born to a Taiwanese father and Japanese mother who reaffirm their familial bonds through the recipes left behind by their deceased mother.

This online film screening is on a first-come, first-served basis, subject to limited slot availability. Viewers may access the films through the following link: https://bit.ly/Japan_Film_Week, after registering a free Vimeo account using the provided access code. Screenings are subject to change without prior notice. (PR)