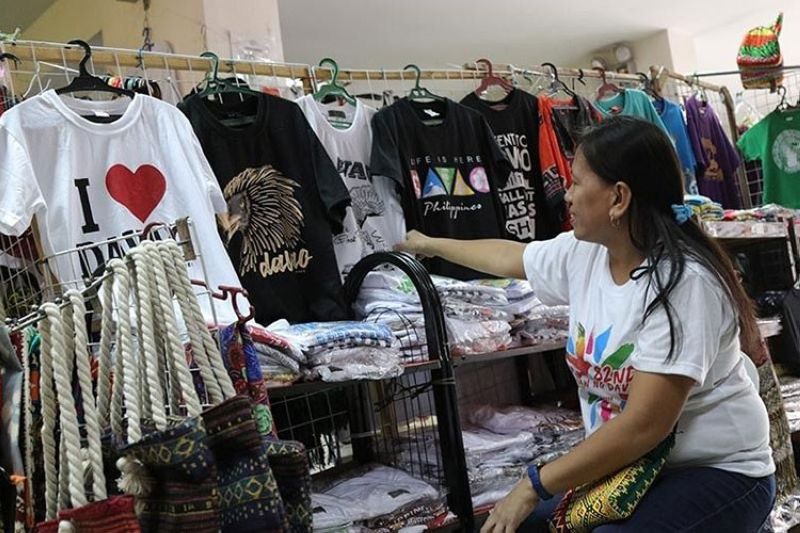 ALMOST 90 percent of the businesses affected by the community quarantine restrictions in Davao Region have finally resumed operations, an official of the Department of Trade and Industry in Davao Region (DTI-Davao) noted.

She added other businesses remained closed either due to personal discretion of owners or still not allowed to operate under the MGCQ classification of the region.

“We will determine the final result by the end of the year,” she said.

She added that the Region 11 Covid-19 Interagency Task Force has also resolved issues in the delivery of goods and services especially in entry and exit points of the provinces which was initially their struggle during ECQ and GCQ.

“Ngayong MGCQ, hindi naman nadedelay sa mga exits and entrances so I think na-aaddress na rin yan (We no longer experience delay in the delivery of goods and services in the entrances and exits so it think that was already addressed),” she said.

The business community is confident that the economy in the region will continue to recover.

“As public transport returned, many businesses decided to safely open while observing precautions as their employees could report for work, and businesses started adapting and doing more deliveries, going online and catering to more customers, for example,” Davao City Chamber of Commerce and Industry Inc. (DCCCII) president John Carlo B. Tria.

"For many of them, this is already the second month of their restart under new normals, so as MGCQ is upheld we expect recovery to continue," he said.

He added many businesses with operations in other areas in Mindanao were able to restart earlier than June.

He also reminded business owners to continue to implement the minimum health standards.

To support the revival of trade, the DTI-Davao in partnership with the DCCCII, local government units and other agencies have organized the E-Trade Fair on July 21 to 27, 2020 in time for the Micro, Small and Medium Enterprise (MSME) week.

"MSME week will help boost trade opportunities for our micro, small and medium enterprises that comprise the majority of businesses in the city. Let us all support them to strengthen the local economy. We would like to invite the public to attend and patronize local products," Tria said.