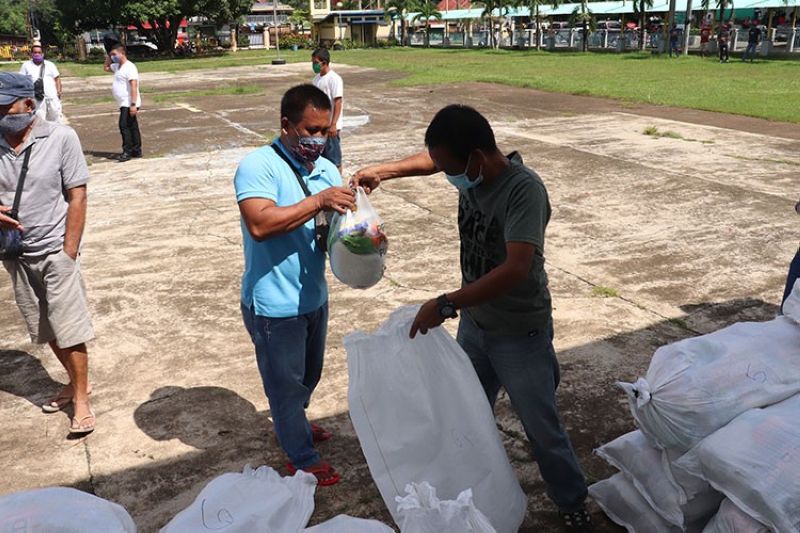 Photo from Provincial Government of Guimaras

Provincial Social Welfare and Development Officer ShirlyGabutin said the beneficiaries include drivers, dispatchers, and jeepney conductors of sea and land transport in the island.

The transport sector is one of the hardest affected group in the island during the coronavirus disease (Covid-19) pandemic, as the tourism industry of the province plummets.

Bing Juaneza, point person of Go, was joined by Governor Samuel Gumarin in the relief distribution held at the Provincial Capitol grounds.

Juaneza said that along with the relief package is the message that the senator wants to convey to the Guimarasnons.

Meanwhile, Gumarin allayed fears of the Guimarasnons as some of the locally stranded individuals (LSIs) were allowed to go home before the result of their RT-PCR test was released.