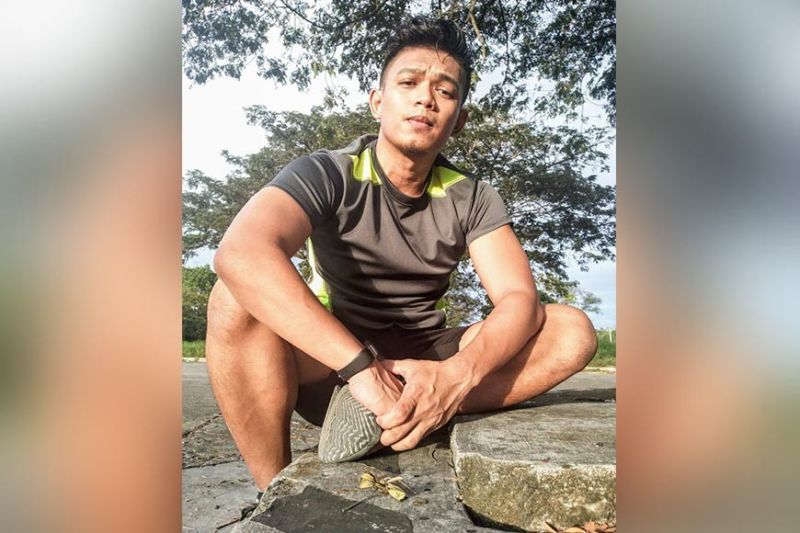 Eat Nothing But proprietor Jayson Gumanid 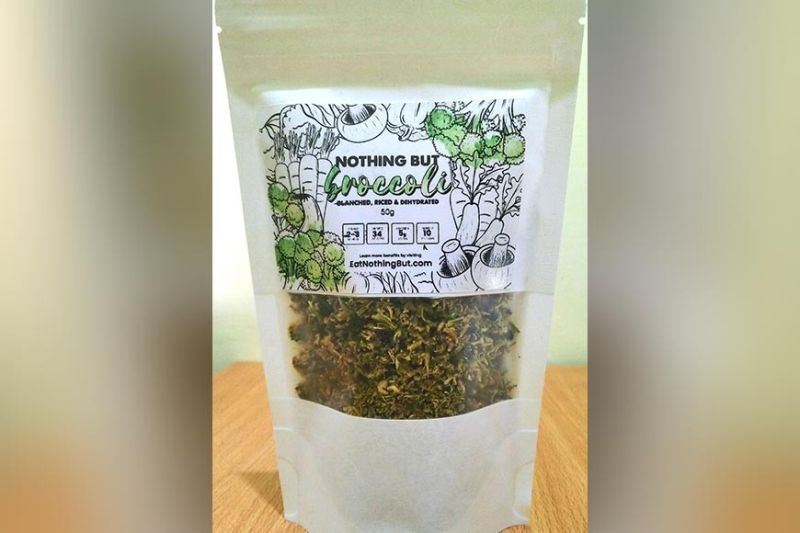 Eat Nothing But Broccoli Rice 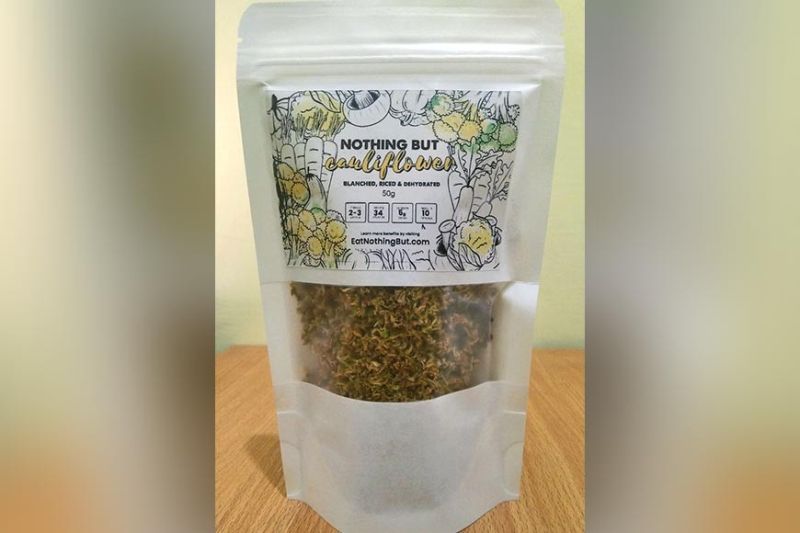 Eat Nothing But Cauliflower Rice 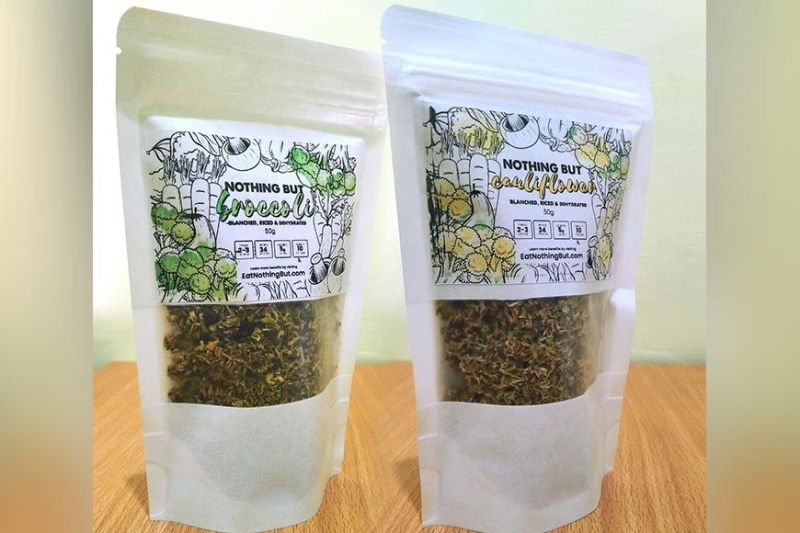 Eat Nothing But Cauliflower and Broccoli Rice 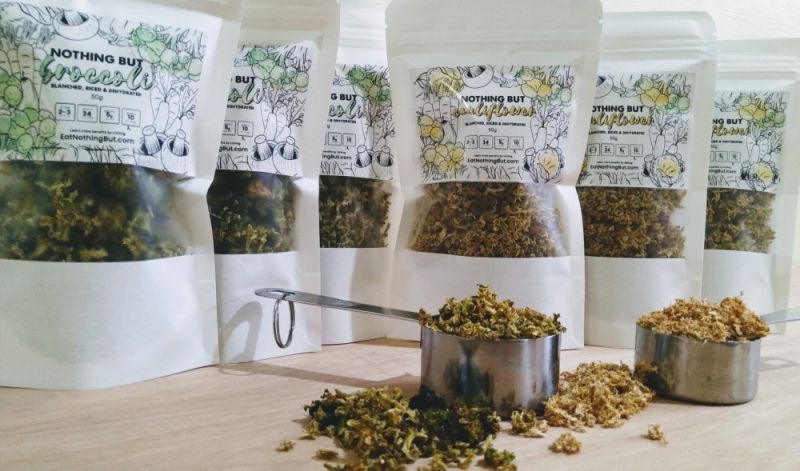 A batch of Eat Nothing But Cauliflower and Broccoli Rice 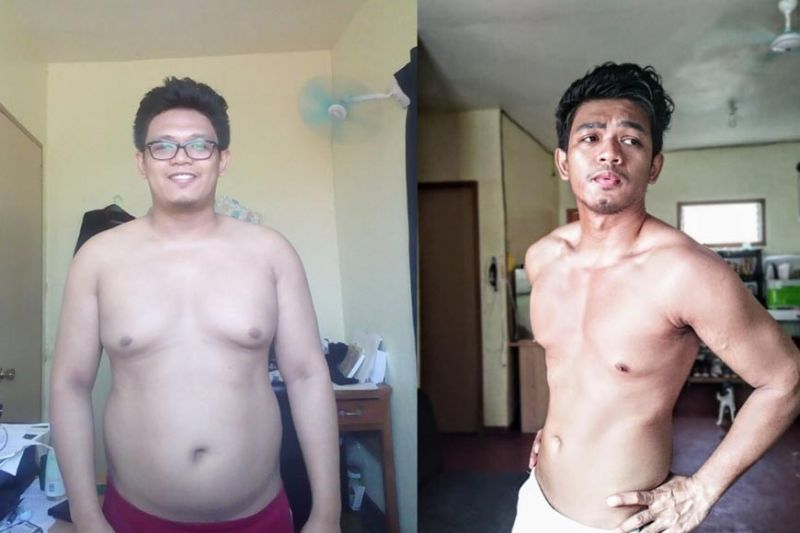 RICE is life, as the popular Filipino expression goes.

People would often say they cannot live without rice. But when health experts blamed it--particularly, white rice--for illnesses and deaths, people started to develop a shaky relationship with the meal staple for the past years. And changing one's lifestyle often begins by ditching it or replacing it with another.

There was no shortage of alternatives--its black, brown, or red siblings, quinoa, Adlai, or vegetables--depending on what is pleasing to the palate. However, it is easier said than done, not only the decision to switch but also the availability of the choice of alternatives.

Digital marketer, web developer, and graphic designer and now entrepreneur Jayson Gumanid was in that dilemma in the past months. He struggled to find a rice substitute to sustain his transformation that spared him his life. He acquired an illness for loving rice too much.

“I was morbidly obese. Only a year and a half ago, a few days before Christmas, I was rushed to the ER (emergency room) of SPMC (Southern Philippines Medical Center) because I am having shortness of breath, palpitations and about to faint. I weighed 112 kilograms (kg) with a 40 inches waistline. They had all my vitals checked and it's borderline sick. I was dangerously hypertensive and I could potentially have a stroke. I was only 28 then,” he shared.

Realizing how he neglected his health, he began his lifestyle change after he recovered. He worked out, tried intermittent fasting and his transformation became apparent after half a year - from 112 kg to 76 kg and from 40 inches to 32 inches.

But he has one giant to surpass--white rice.

“I went into a low-carb diet that I stopped eating white rice altogether. It was an uphill battle because as a Filipino who grew up with a palate for white rice, it is indeed very difficult,” he said.

He dabbled in different alternatives but he found love with riced cauliflower and broccoli when it was introduced to him by a friend who was on a Ketogenic diet.

“At first, I was hesitant because I'm not fond of that vegetable. But I tried and liked it. The downside? I hate preparing it every single day. I can not stress it enough but chopping cauliflower is a very messy business. Not to mention it has a very short shelf life in the fridge,” Gumanid lamented, taking a cue from his mishap during the city-wide lockdown.

“Days before lockdown for the enhanced community quarantine (ECQ), the prices of all vegetables are at a surplus. I went panic buying and bought 20 kg worth of it. I cleaned it, processed it, stored it in the fridge. After two days all that stock went bad. I have to find a way to properly preserve these vegetables without preservatives. That led me to the oldest method of preserving food which is dehydrating,” he shared.

It was only until people asked him for weight loss advice that he thought of turning into a business.

Eat Nothing But soon became a young brand offering dehydrated cauliflower and broccoli as a rice substitute without the hassle. He made an instant yet nutrient-rich vegetable meal.

His decision was just right on time as it became his lifesaver not only physically but also financially.

“During the ECQ lockdown, I lost my job. No one wants to hire a web developer in the middle of a pandemic or any job for that matter. I have to find another means to survive,” he said.

He found the people’s reception of the packed dried vegetable rice overwhelming, especially those who understand the cauliflower’s health benefits such as high amounts of fiber and antioxidants without blood-sugar raising carbohydrates from white rice.

The gradual increase in demand pushed him to triple his production from about five orders. He can now process a maximum of 50 kg of vegetables. He is being helped by his neighbors and became their source of income during the pandemic.

Gumanid became addicted to helping people. As soon as his business grows, he is planning to source directly from local farmers.

“Ang nahibal-an nila igo ra pang chop suey ang ilang tanom, but these noble farmers could be part of a movement, which will make a convenient and healthy alternative to our staple (The farmers only know that cauliflower and broccoli are only for chop suey so we want them to be part of this movement),” he said.

He also wanted to encourage more people to eat more vegetables. He envisioned a manufacturing plant dedicated to making healthy products in the city.