Pacete: The Oligarchs: Now showing in the Philippines 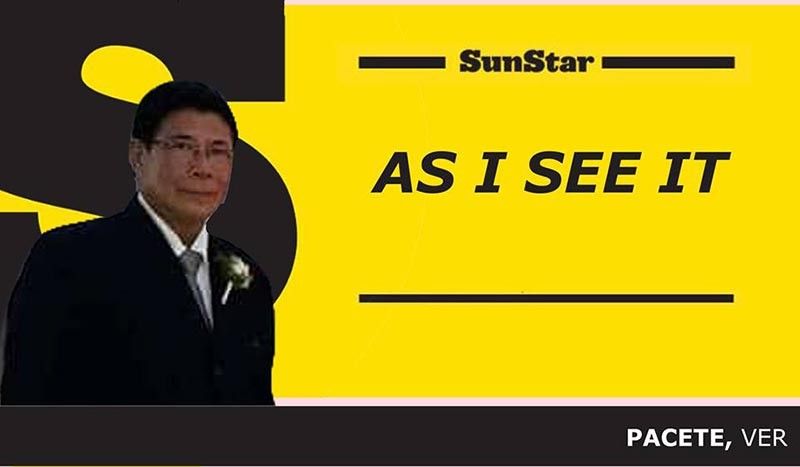 PRESIDENT Rodrigo Duterte promised to destroy the oligarchs who are not delightful to his discriminating taste. He called them “cancer of the society and illustrious idiots”. He destroyed the undesirables, chose his own and aligned himself with them. That is the perception.

My favorite philosopher, Aristotle, explained in his book “The Politics” the essence of oligarchy. It is the rule of the wealthy over the State, where wealthier men have greater privileges than the poorer citizens.

We are made to believe that in democracy there is poverty and in oligarchy there is wealth. Oligarchy arises when society views wealth and its accumulation as a dominant factor in ruling the government. Wealth could destroy if not properly managed and could even be incompatible with the common good.

People like us who are not rich could only speculate but could not attest to that. Free thinkers believe that there should be a balance between oligarchic and democratic forces for the government to have a smooth flow.

The oligarchs have access to the resources. They can afford to hire people with superior knowledge, control the communication system, employ experts in the arts of politics and organization. They use wealth to acquire more wealth, exercise power through their anointed leader to amass more properties, income and profit.

The Marcos style of assembling the oligarchy was not fully dismantled after the dictator was kicked out of the Palace. The new leader merely replaced Marcos oligarchs with another set of affluent elites, even retained some.

Oligarchy, Philippine style, is already in the psyche of the Filipinos that have been marinated by the anachronistic ideas of the Spaniards and the pungent ideals of the Americans. That kind of oligarchy is deeply rooted in our history, culture and politics.

The Spanish Crown allowed the “encomenderos” handling the “encomienda” system to subdue our indigenous leaders, claim their property, expropriate their lands, and coerced their followers to render free labor for the government and the church.

When the Spaniards left the country, the ‘principalia”, favored indios of the Spaniards who served the crown, accrued a good fortune and became more powerful. They also survived the mephitic rule of the mischievous Americans. They became members of the “alta sociedad” and found their way on top of profit-making investments, lifestyle, and affairs of state.

They could afford to make politicians as their puppets and they could even afford to make one of the puppets a president. If their man is already on the throne, that being will also transform himself and his family as oligarchs. Dogs of the same collar bark together. We call it payback.

The unlucky oligarchs could have been victims of personal vendetta. They could have failed also to hail The Big One. Here in our country we have the cycle of oligarchs. Some say they are good. Some accept they are naughty... and they could differ in size. Just like what I said, “This is just a perception.”