4 Tay Tung spikers off to Manila this season 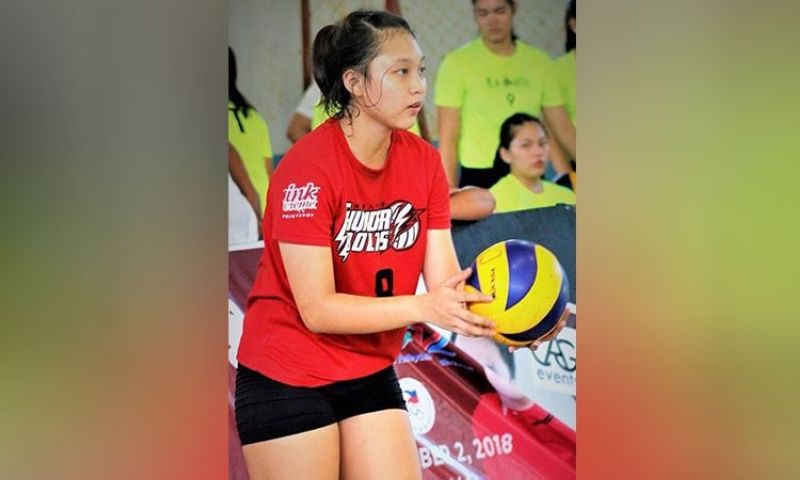 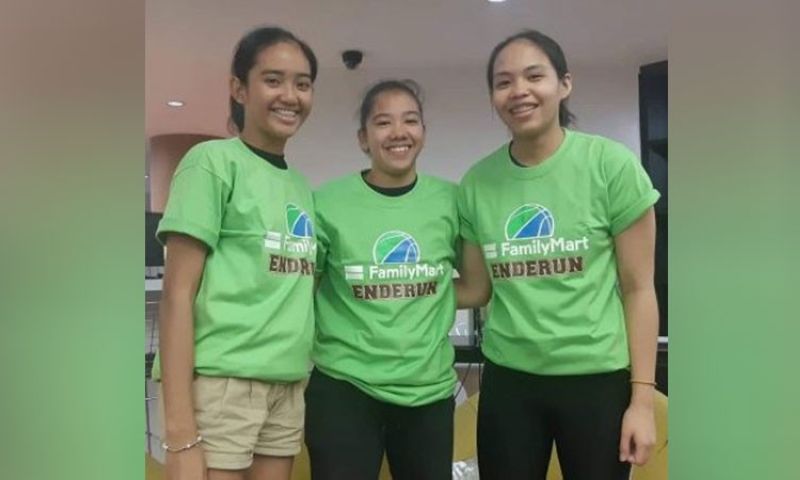 FOUR more spikers of Bacolod Tay Tung High School will be going to Manila this season to pursue their dreams to play in a bigger stage of volleyball.

This was confirmed by team manager Jose Montalbo, who has been very supportive to the team's quest to become one of the country's top junior teams.

Montalbo said that middle blocker Joan Marie Monares has already committed to suit up for the University of the Philippines women's volleyball team in the UAAP -- becoming the third Tay Tung player to play for the Fighting Maroons after setter Marianne Sotomil and libero Jeanny Padilla.

Monares has been one for Thunderbolts reliable force during her stint.

For UP Fighting Maroons head coach Godfrey Okumu, one of the things he liked about her is the fighting spirit as well as the leadership showed when she is playing for Tay Tung.

Meanwhile, the three other players who earlier committed to play in Manila are Thunderbolts team captain Shane Carmona alongside Rhean Almendralejo and Erika Deloria.

It was late last year when the three have already affirmed suiting up for the Enderun College Lady Titans, which is competing in the NCAA.

After they invested so much for this sports -- financially, time and efforts, Montalbo felt grateful on how these girls are going to the next level of their careers. "I'm so happy and excited that our graduate student-athletes are now recognized in the Big City -Manila schools," he said.

"So we will continue our grassroots program in our school and we will never stop. The JGM Dreams Foundation have almost 50 scholar volleybelles this year," he added.

Meanwhile, with the departure of his top players, left to continue and carry the team's banner are Annikha Cabasac and Katherine Shaine Cortez, among others.

On the other hand, veteran standouts Kiesha Bedonia and Alyssa Bertolano, though no longer part of the Tay Tung juniors' team but, will stay with the school as they can still play for the 2020 Rebisco Volleyball League-Bacolod qualifying tentatively this October.

When asked how is Tay Tung's volleyball program during the pandemic, Montalbo jokingly replied 'secret" but, stressed that they have been in training for 2 months - without further discussing the details.

Moreover, on how his team overcame the pandemic, especially those who were supposed to play the 2020 Western Visayas Regional Athletic Meet, Montalbo simply responded, "it's OK. That's life."