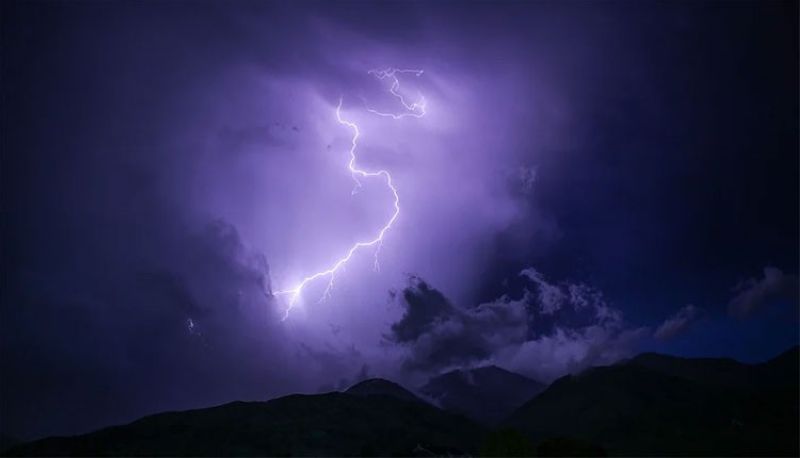 DID you hear that "huge, shocking wave sound" coming from the sky at dawn of Tuesday, July 21, 2020?

Some netizens called it "skyquakes," but Engr. Al Quiblat, chief of the Philippine Atmospheric, Geophysical and Astronomical Services Administration (Pagasa)-Mactan, said it was an effect of a thunderstorm.

He said Pagasa-Mactan issued a thunderstorm warning around 3 a.m. of Tuesday.

"The word 'skyquake,' based on my knowledge, has not been used in Meteorology, but there are generators of why there seems to be a shaking activity in the sky, even aviation activities can cause such," he told SunStar Cebu in Cebuano.

Skyquakes, as defined by science.howstuffworks.com, are "mysterious booming sounds that seem to happen out of the clear blue sky."

These are unexplained reports of a phenomenon that sounds like a cannon, trumpet or a sonic boom coming from the sky. The sound produces shock wave that can vibrate a building or a particular area.

Quiblat said among the main features of a thunderstorm is it produces lightning, thunder, heavy rains, and even tornadoes.

"If the cloud development is strong and your location is just overhead of the base of the clouds or less than three meters, you can really feel vibrations which can be compared to that of loud speakers which brings a quake effect," he said.

He added that based on their radar, its intensity was at code red to orange, which means it was severe.

With these, several thunderstorms can be expected, Quiblat said.

The public and the disaster risk reduction and management council concerned are advised to monitor the weather condition and watch for the next advisory to be issued. (WBS)