A taste of Cansi in Cebu 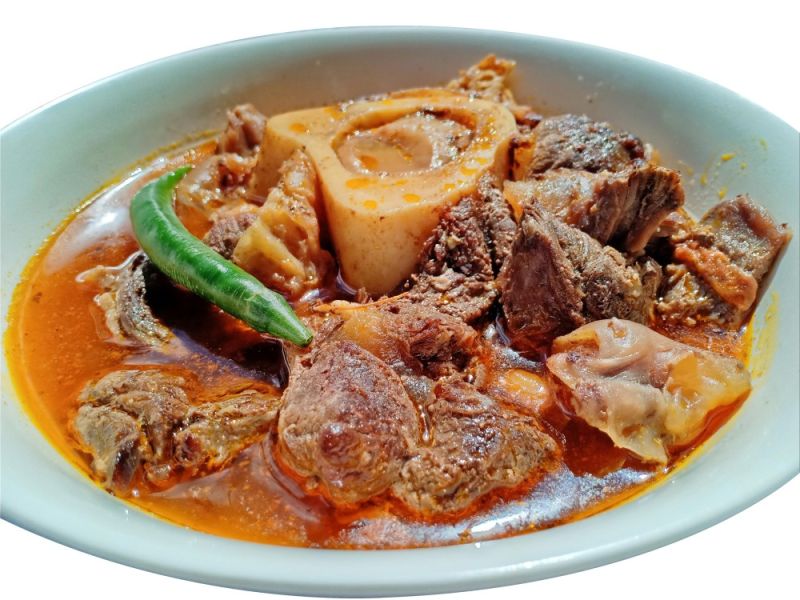 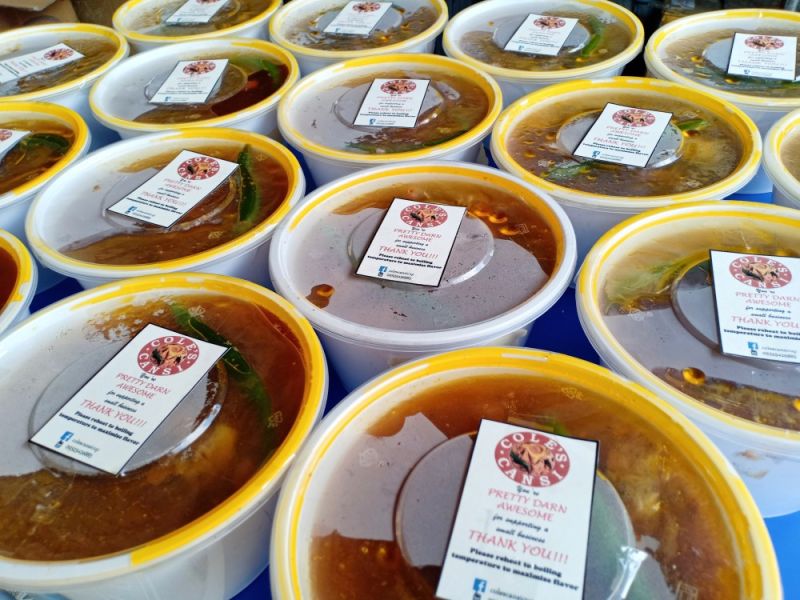 FOOD takes people to places. So during this challenging season, one can take his taste buds on a trip to Western Visayas just by trying out one of its specialties.

If you’ve ever been to the Western Visayas region, particularly Panay Island and Negros Occidental, you might have already tried its famous comfort food: Cansi. Cansi is a dish made with slow-cooked beef shanks in a deep, sour broth-based soup.

Good news for everyone, as people can now indulge themselves with a bowl or two of cansi in Cebu, especially now that the rainy season has started.

Cole’s Cansi started offering its homemade cansi in Cebu in 2017. Its owners Dave and Lowela Maestracampo are both from Cadiz City. They started Cole’s Cansi as a way of getting over their homesickness.

“The variety of good local cuisine in Cebu did not stop us from longing for home-cooked Ilonggo comfort food. Our taste buds wanted the familiar and unique taste of cansi from home—that steaming sour soup that just blows you away! We then began to wonder if others (who were in the same situation as we were in) were feeling the same way as we did, wanting to be home. So, we decided to bring cansi to Cebu,” the couple shared.

Cole’s Cansi’s version is meticulously prepared with choice of cuts of beef. The dish is then mixed with Asian spices, and batuan (or batwan) fruit, a souring agent that can be found on Negros Island, that provides the soup its zest.

Dave and Lowela shared that aside from the batuan fruit and mixed Asian spices, the richness of the soup also comes from the hours of slow cooking until the beef is super tender. Every tub of cansi is served hot, fresh from the kitchen, right to your doorstep.

Other than the authentic taste of Cole’s Cansi, the efficient service, fast transaction and hassle-free delivery the owners provide their customers will have people ordering more. Check out Cole’s Cansi on Facebook and Instagram.