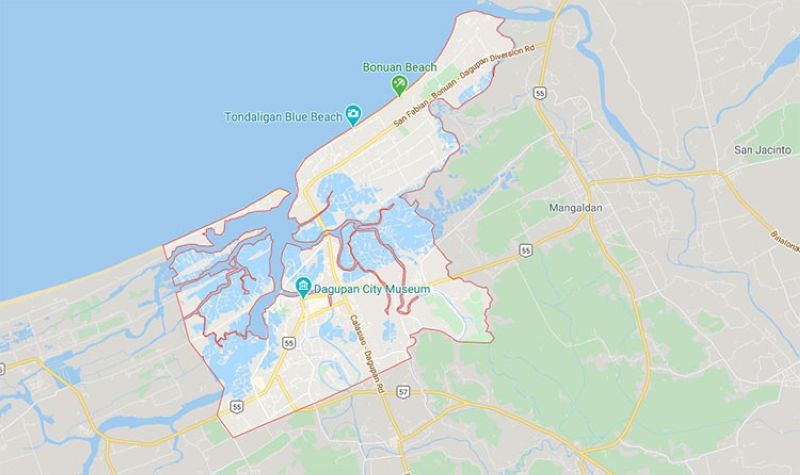 THE Dagupan City Government will start the construction of flood mitigation projects recommended by the city's Flood Mitigation Commission (FMC).

In a Facebook post on Monday, July 20, the city Public Information Office (PIO) said among the lined up projects is the construction of a pumping station at the end portion of the Mariposa creek on Rizal Street to ease the flooding along Galvan Street and the City Hall compound due to high tide.

"Our initial target is to be able to minimize flooding that we experience at the central business district of the city because of the sudden rainfall and high tide," Mayor Marc Brian Lim said.

Lim said vendors, business establishments, and market-goers are affected by the flooding caused by high tide.

The FMC recommended the construction of seven pumping stations in the city's flooded areas.

"A pumping station is composed of a sump pit where floodwaters are collected and a water pump that will pump back to the river the collected floodwaters," the PIO said.

The FMC also suggested that all obstructions in the creeks and drainage canals should be removed for the water to freely flow.

Lim said a team from the Department of Public Works and Highways (DPWH) is cleaning the canals on the national road while a declogging machine of the DPWH will soon arrive in the city.

He added once the flooding problem in the city's downtown area is resolved, the barangays in the upstream of the Pantal River will be addressed next.

The PIO said the barangays through the city's food-for-work program have started cleaning the water canals in their communities in preparation for the onset of the rainy season. (PNA)