Dagupan conducts new round of testing for vulnerable persons 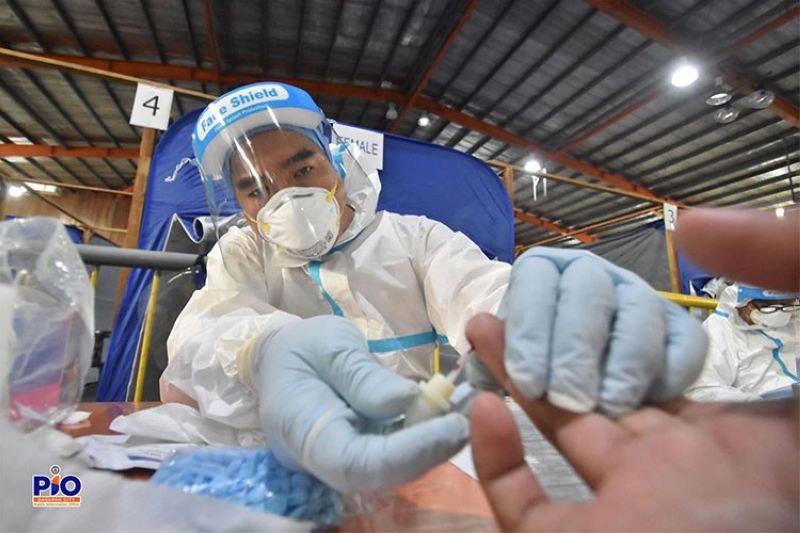 In a Facebook post on Tuesday, July 21, the city's Public Information Office (PIO) said the testing is offered by the City Government for free to the vulnerable individuals and critical sectors in the city.

"This is in accordance to the directive of Mayor Marc Brian Lim to give priority to the testing of workers in highly-vulnerable industries like banks, fast-food restaurants, tricycle drivers, market vendors, for the city to have an idea on how the virus spreads and how to contain it," the PIO said.

Meanwhile, some of the 450 tricycle and jeepney drivers and operators who were also tested on July 16 have been reactive in the rapid test but were also negative in the RT-PCR confirmatory test.

"The specimens will be sent to the Philippine Red Cross for processing using the RT-PCR test," the PIO said.

It added the city's Covid-19 testing program that started in March 2020 has already tested over 5,000 individuals. (PNA)