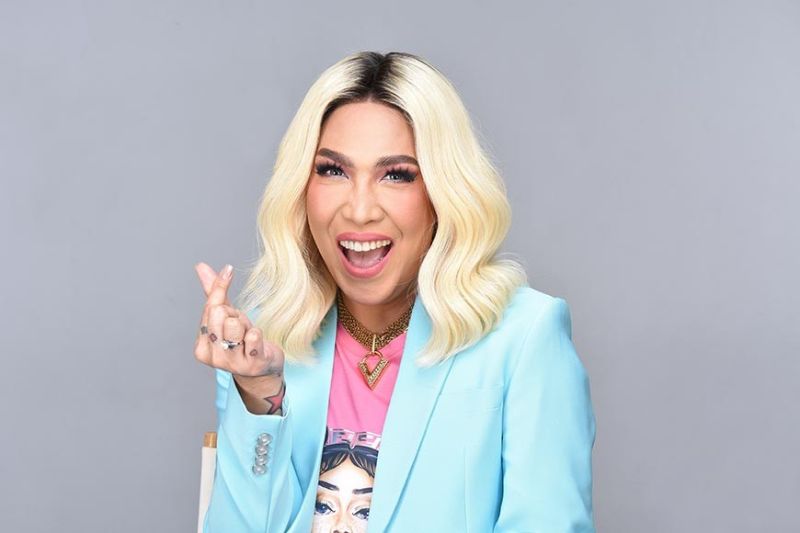 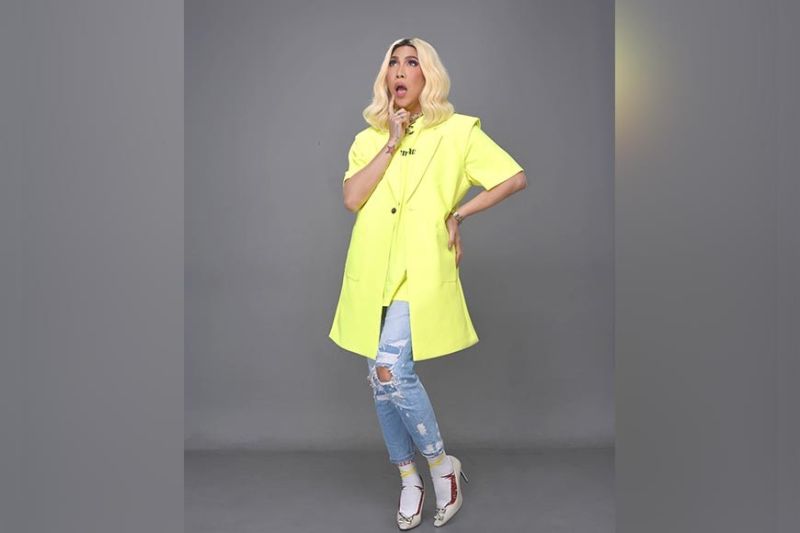 VICE Ganda is one of the most successful comedians in the Philippine entertainment industry.

And now with the recent denial of ABS-CBN Network’s franchise renewal in Congress, the comedian has decided to move on—this time, through promoting and maintaining his own Vice Ganda Network (VGN), which would exclusively be available via www.viceganda.com.ph.

The all-new network has prepared a ton of fresh material for fans and casual social media users alike. Here are five things to expect from VGN.

In a digital presscon recently held with members of the media, Vice Ganda mentioned that his network would carry a news segment. Not much detail was released for now, but this goes to show how the comedian aims to maintain a well-rounded digital network.

Besides being a top entertainer, Vice Ganda also serves as founder and chief creative officer of Vice Cosmetics, his own makeup brand. That said, one can only imagine how easy it would be for the network to come up with content aimed for beauty aficionados.

What ultimately sets social media apart from its traditional media cousins is its ability to communicate back to its viewers/users. Vice Ganda aims to harness the power of “instant feedback” by giving subscribers a chance to win prizes through fun games and surprises.

Aside from its main show “Gabing Gabi Na Vice,” VGN will also host documentaries, comedy shows and other exciting things on the network. Expect to see more of Vice Ganda’s friends on VGN, as the comedian shared that he aims to help his colleagues who recently lost their jobs upon the closure of ABS-CBN.

The all-new Vice Ganda Network will be online July 24, exclusively accessed through its official website.