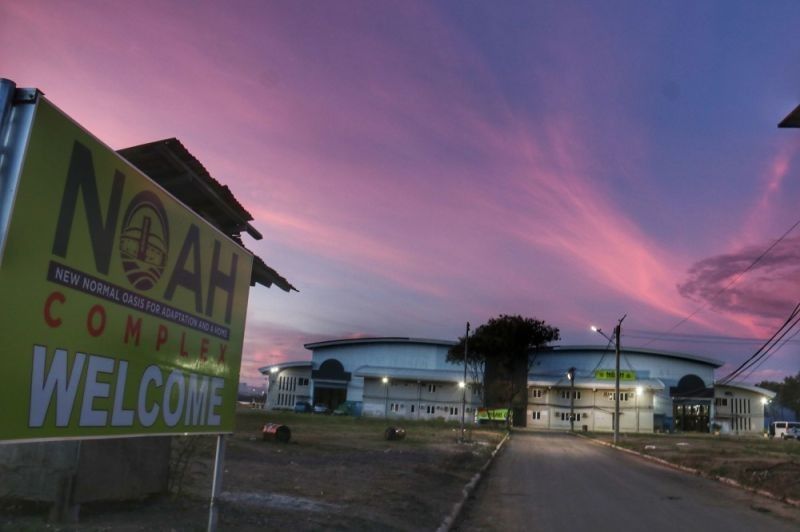 A TOTAL of 256 Covid-19 patients admitted at the New Normal Oasis for Adaptation and a Home (Noah) Complex Isolation Center at the South Road Properties (SRP) in Cebu City were released on Monday, July 20, 2020 after having recovered from the disease.

Jocelyn Pesquera, who manages the Noah Complex, said they have released at least seven sets of recovered patients since the facility started operating in early July.

Of the seven batches of recovered patients, the fifth batch had the highest number with 97 individuals, Pesquera added.

Cebu City Mayor Edgardo Labella who visited the facility, welcomed the news and thanked those managing the Noah Complex for their work in ensuring that more of their constituents recover from Covid-19.

Labella said: “I personally came here when I learned that there are so many recoveries. We could not have done it alone and I cannot express my sincerest gratitude and commendation enough to the men and women behind this facility.”

Pesquera said that on Wednesday, July 22, they recorded their highest number of admissions at the Noah Complex with around 87 individuals.

Of the 87 individuals who were admitted on July 22, 70 were mostly members of the local police who were infected with Covid-19 but were asymptomatic.

The Noah Complex has four doctors, 12 nurses and other health workers and 164 patients currently recovering from Covid-19.