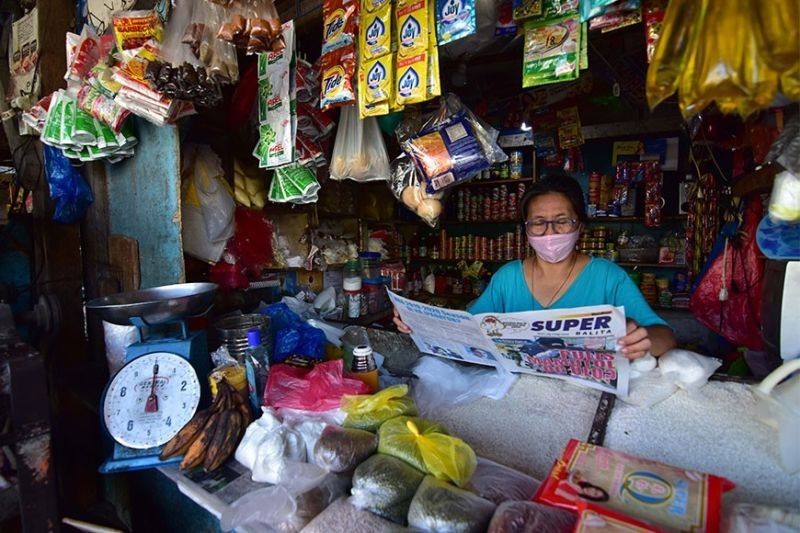 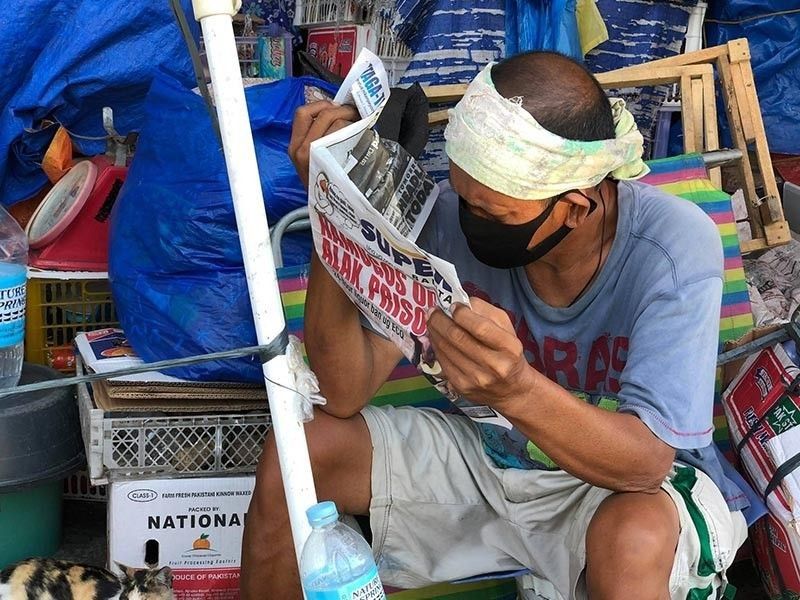 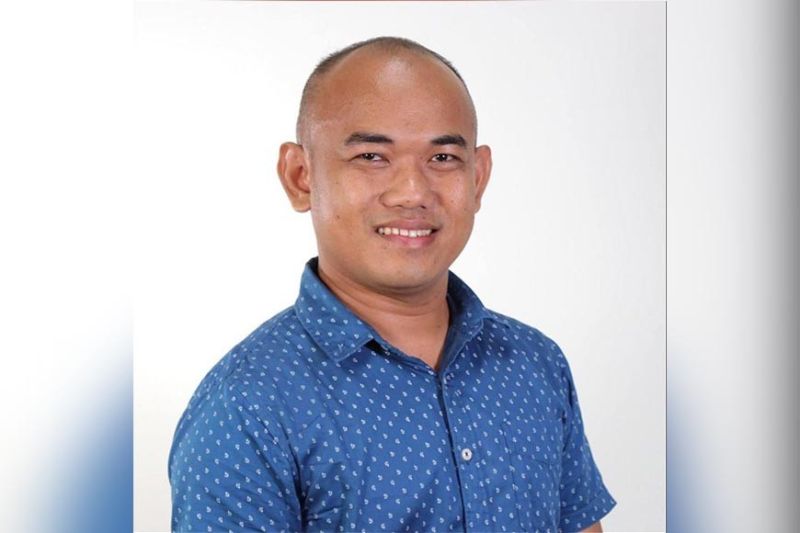 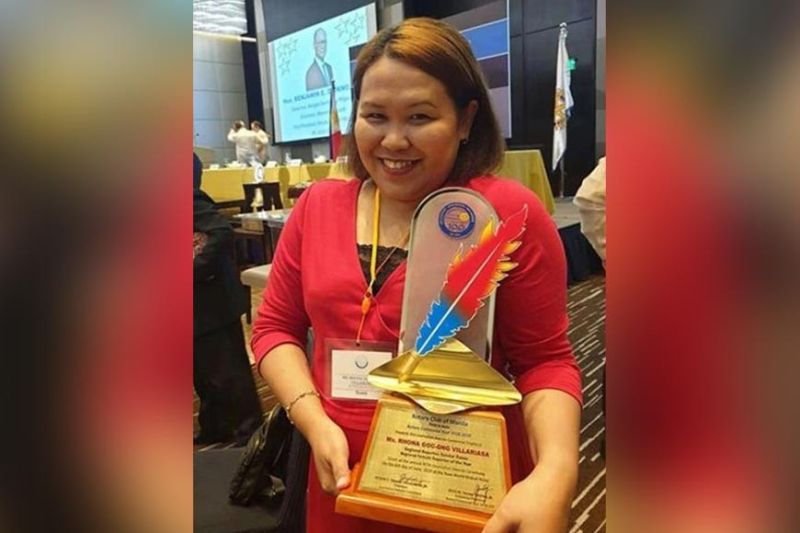 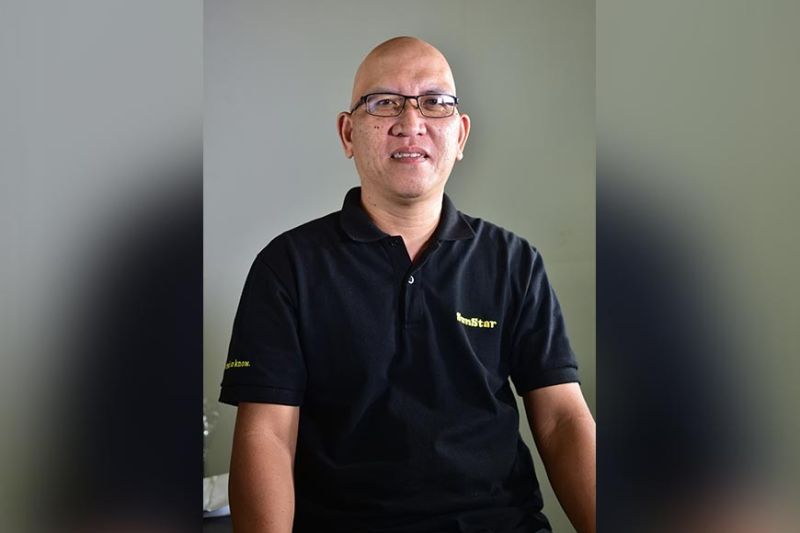 FOR more than two decades now, the tabloid newspaper counterpart and sister of SunStar Davao continues to update and spread the news to Dabawenyos.

Over the years, the tabloid newspaper is the source of news for jeepney drivers, market vendors, sari-sari store owners and people leisurely resting by the sidewalk. For some, SuperBalita Davao has been part of their daily lives. Aside from getting the latest updates in their communities, the tabloid paper has also been their source of entertainment and even help from their family, health and relationship problems through the paper’s advice sections.

SuperBalita Davao is more than just a news source-- it is a part of the community. But behind every success of an organization are people working tirelessly for victory just like Jeepy Compio, Wenz Mendoza and Rhona Villariasa. These three did not stop and settle with delivering news on print but have continued to excel on the online platforms as the SuperBalita Newsbits Davao, Tambagi ko ‘Noy Tikyo, Istorya ‘Ta, and Beshies in Tandem--all online segments found in their official Facebook page now with more than 150,000 followers.

Covering the crime beat is demanding and often stressful, and as a reporter and an editor-in-chief for a couple of months, it takes time, patience and skill to get the authorities to trust you enough to give you information.

Every day is an exciting day, with a different place to go, different people to meet, and unexpected things to do. I've done things I never did in my entire life--went to a morgue and challenging myself to be brave enough to look at a corpse.

I also witnessed shooting incidents, bloodied bodies still lying on the road, suicide and stabbing incidents and more. But the most challenging and somewhat traumatic was the Catalunan Pequeño massacre in 2015.

I went to the crime scene and saw four bodies inside the house. Blood was all over the living room and three bedrooms. It was really scary, and I haven't eaten any that day. I could even imagine water as blood.

But despite these experiences, it opened my eyes that writing is fun, and this work is not boring [bisan og binisaya ang pagsuwat]. It makes you smarter each day because writing a story is not that easy, you must write with credibility as you attempt to make readers interested in what you write.

News does not only inform but also entertains you, ug proof niana ang mga makawindang mga banner stories namo sa Superbalita. With my 13 years sa SB, I can say that the experience was incredible. Tungod from the different bosses I had before, from late Sir Ely Luciano, to Kuya Alger Dura, to kuya Wenz Mendoza I learned different styles sa pagsulat and approach sa audience sa ilaha. Even now, Nagalearn gihapon ko, bisan pa og dugay nako pero everyday, matag news I encounter, stories from the correspondents, I still get more insights from it.

I never thought of working in print media before because this is not my chosen profession. I could have been stepping on the pulpit and preaching the word of God--evangelizing people--or a teacher of a religious school after I left the seminary more than 30 years ago.