Wage hike of gov’t workers ‘not felt’ by some sectors 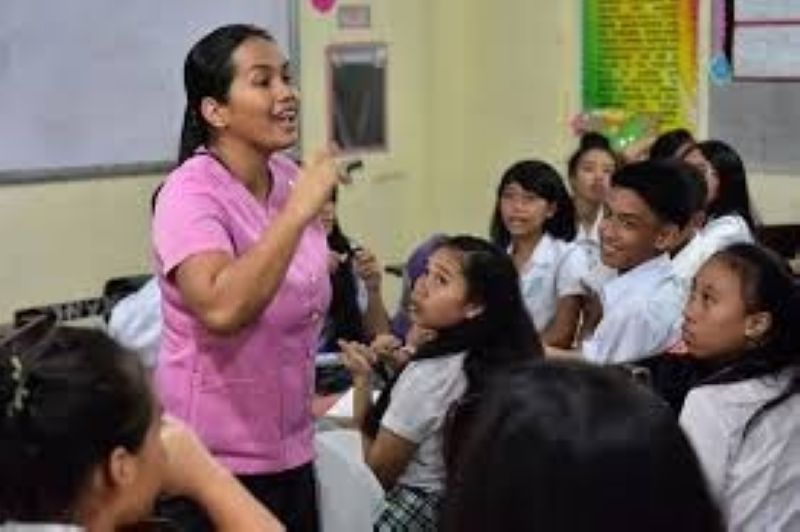 THE promised salary increase for government employees, including public school teachers, under the Salary Standardization Law of 2019 (SSL 5) was already implemented in Central Visayas, which has around 82,000 Department of Education (DepEd) personnel.

However, a group of public school teachers in the region said they have yet to enjoy the effects of the increase because of the increase in government-mandated contributions and tax dues and the price hike of basic commodities.

DepEd 7 Director Salustiano Jimenez said funds for the first tranche of the salary increase were released to the 19 school divisions in February this year, almost a month after President Rodrigo Duterte signed the SSL 5.

Duterte said there will be four tranches and the increase will take effect every year until 2023.

Since the Department of Budget and Management directly forwarded the Notice of Organization, Staffing and Compensation Action to division offices, the regional finance is still consolidating the amount of the increase, Jimenez said.

Upon the full implementation of the SSL 5, basic salaries of 1.395 million civil servants nationwide, including teachers and nurses, will go up by a weighted average of 23.24 percent by 2023.

Teachers, for instance, are set to receive a hike ranging from 24 percent to 30 percent over the next four years.

President Duterte in his State of the Nation Address in July 2019 called for salary adjustment for all government workers.

The first tranche of the increase already had an allocation of P34.2 billion under the 2020 General Appropriations Act.

The funds came from the Miscellaneous Personnel Benefits Fund of the 2020 national budget.

Antonia Lim, president of the Alliance for Concerned Teachers Central Visayas, said the P500-plus increase in the first tranche is not enough to compensate public school teachers.

“If your net income is P250,000 and above, it is taxable already. So, if you will compute, only those Teacher 1 with Salary Grade 11 can fully benefit from the P588 increase,” she said in a mix of English and Cebuano.

She added: “Those with Salary Grade 12 and up have tax dues already. In our case, we can only enjoy around P200 of what’s left of the increase deducted by income tax and increased Government Service Insurance System, Philippine Health Insurance and the Pag-IBIG contribution.” (WBS)