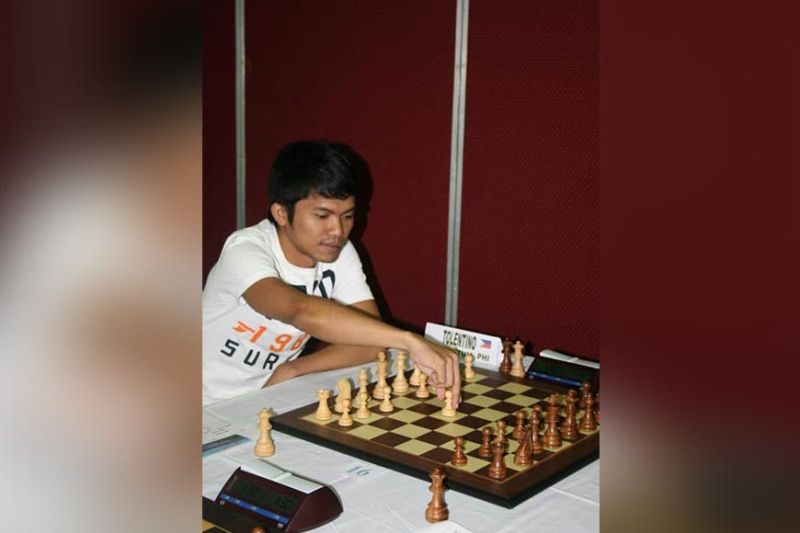 THE Davao All-Stars' revenge-seeking effort may yet fall in vain again.

This, after the Cagayan de Oro's finest struck hard on Saturday's first round in online rematch of their 7th Goodwill Chess Match via lichess.org site.

"We really have to win this match. We have strong roster this time around capable of bouncing back," executive player Engr. Allan Diez earlier told Davao sports scribe Jon Develos.

But the regular boards of Oro's finest, powered by newly-minted Fide Master Rustum Tolentino who skipped the first online tussle, played "fire on board" and torched Davao side for a commanding double-digit lead.

" I'm not sure sa exact figure kay wala pa nigawas ang official tally, but we're leading by as much as 16 points after the first round," said Johnnel Balquin, one of Cagayan de Oro's consistent regular board players.

CdeO roasted Davao behind the executive's rampage in their online debut match-up on 20 boards, a month ago.

The second round is still in progress Sunday, July 26 with Davao hoping for a miracle shot off comeback trail.