Ginebra star LA Tenorio not thinking about retirement yet 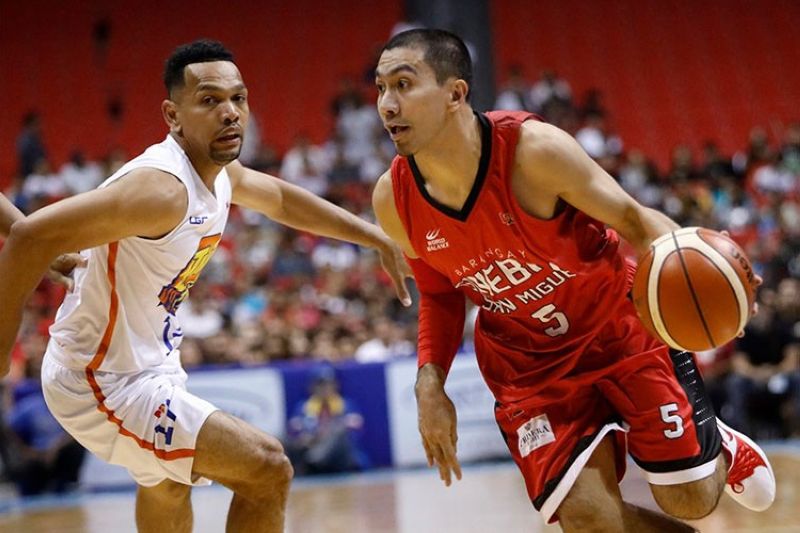 AT AGE 36, Ginebra’s court general has seen just about everything there is to see in the Philippine Basketball Association (PBA). Despite that, don’t expect him to sing a swan song anytime soon as he is keen on playing at least three more years in the pro league.

Even after spending all this time in the pros after he was selected fourth overall in the 2006 PBA Draft, Tenorio says he still room to grow, both as a basketball player and as a coach. Tenorio currently serves as an assistant on the Letran Knights in the NCAA.

He added that the experience has been a give-and-take one as he admitted learning some things from the young players.

"Ang nangyari, ako ang maraming natututunan sa kanila. Marami akong naa-absorb sa kanila na mga bagong moves, mga techniques ng bata na kaya kong gayahin (What happened instead is that I was the one who got to learn a lot of things like moves and techniques that I could use)," he added.

However, in as much as he enjoys coaching, Tenorio emphasized that he is not ready to hang up his sneakers just yet.

With his career winding down to its last few years, Tenorio said he’s keen on winning several more championships, especially for his teammates who have yet to win any.