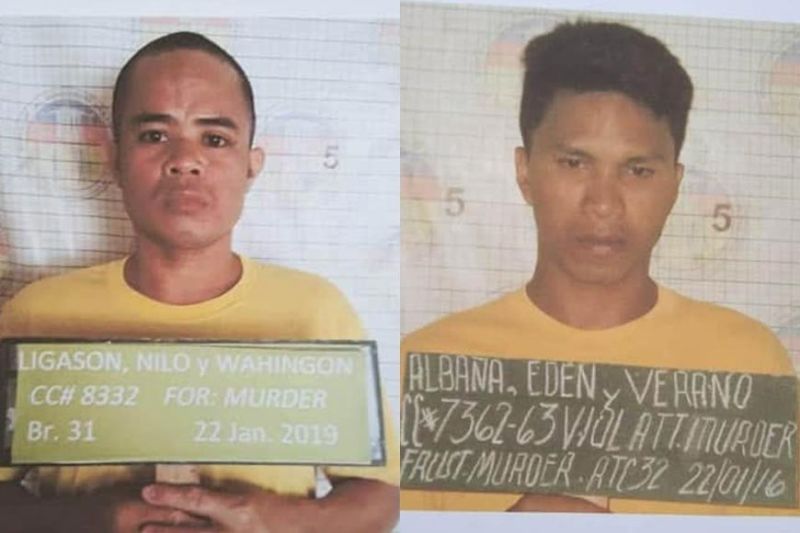 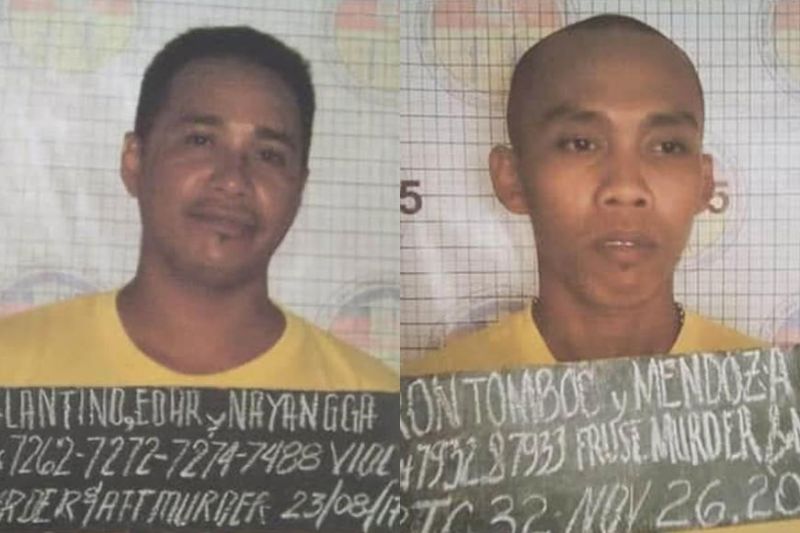 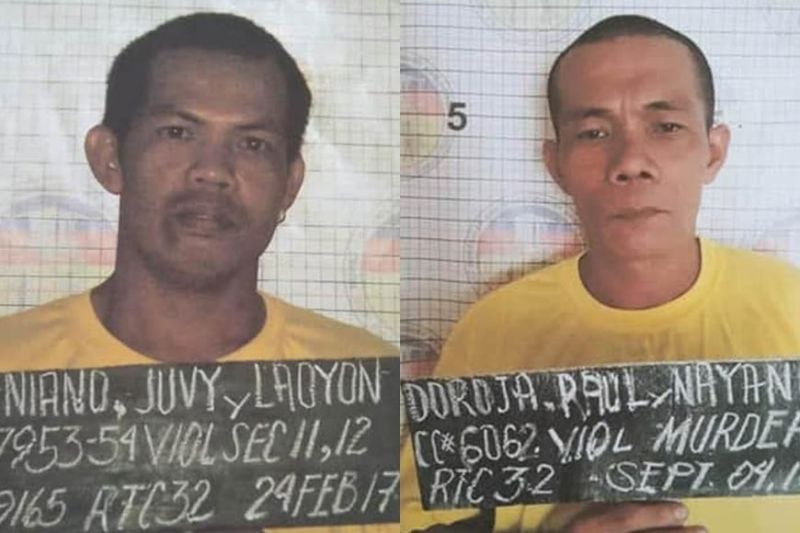 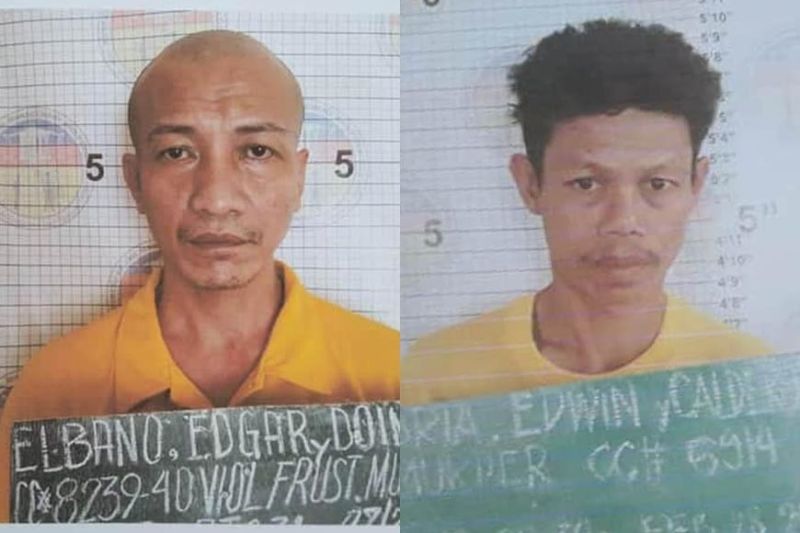 POLICE have launched a manhunt operation against eight persons deprived of liberty (PDLs) who escaped from Calbayog City Jail in Samar Monday, July 27, 2020.

Initial investigation disclosed the escapees rushed towards the gate while they waited for the supply of water coming from Calbayog City Water District.