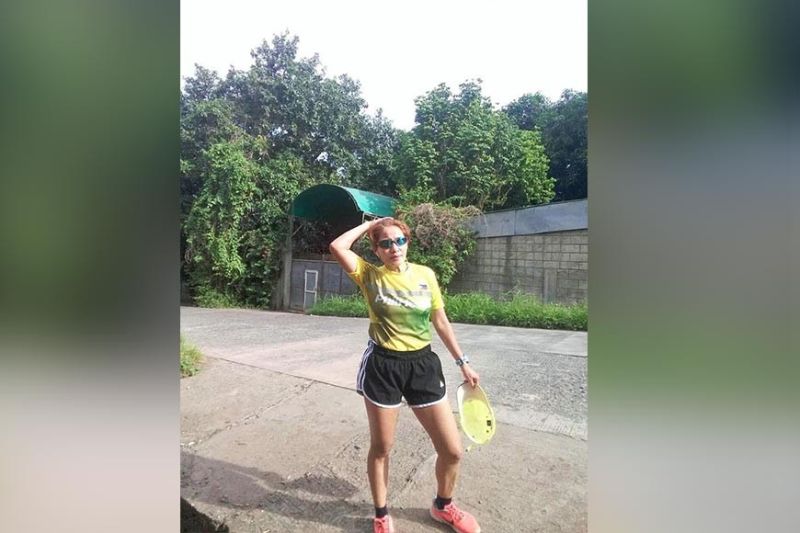 Team Philhealth’s Firmeza, who resides in Buhangin, timed a total of four hours, 45 minutes and nine seconds to trail behind women’s 45-49 champion Jenny Quinto of Team Ybanag USA who checked in at 4:43:05.

Filipino Nora Bernabe Pagaduan of Team SLHFG settled for third with a time of 5:20:31.

“Mas hago ni. Nag crash ang Strava. So I need to restart. Naga no GPS. Hinayaan ko na since I am also using a Garmin GPS watch as back up nga tracker. Sayang ako time (It was more tiring this time as Strava crashed and I needed to restart but a ‘no GPS’ showed on the screen so I just let it be as I was also using a Garmin GPS as back up tracker),” she told Sunstar Davao via Facebook Messenger yesterday.

Firmeza said she thought maybe too many athletes used Strava on the same day she raced. She recalled having finished five kilometers already when she checked Strava but ‘no GPS’ showed then after she took a water break, it restarted.

She continued, “Maka stress management kay mawala ko sa focus unya basin ma battery low ang phone. Sagdan ko na since naka on ang Garmin. Sa Garmin nako nag monitor (I managed my stress so I won’t be out of focus. I was still okay with my Garmin watch, which I used to monitor my time).”

She said it took her 86 rounds of 500 meters in their subdivision to complete the marathon. She said running within one’s own subdivision was allowed by Davao City’s guidelines amid the coronavirus disease (Covid-19) pandemic.

The San Francisco event was Firmeza’s second virtual marathon. She was fourth in the women's 45-49 years old category of the 26 Virtual Run Gold Coast Marathon Australia held on July 5.