11 ex-rebels to avail themselves of E-Clip 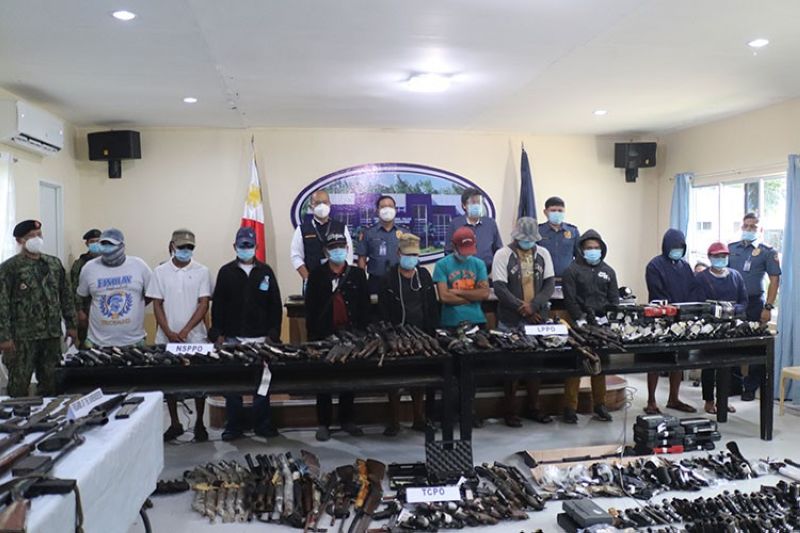 AT LEAST 11 former rebels in Eastern Visayas will soon avail themselves of the Enhanced Comprehensive Local Integration Program (E-Clip), a government's assistance program for returnees.

Police Regional Office (PRO)-Eastern Visayas Director Brigadier General Bernabe Balba said the 11 rebel returnees will be endorsed to the program, adding that their voluntary surrender allows them to be part of the real change and enjoy the peace with their loved ones.

"This is a defining moment for all of us as we just recently launched the Retooled Community Support Program (RCSP) in the Province of Samar that is designed to become an important component in our fight against insurgency," Balba said on Monday, July 27.

"Just a week after its launching, significant accomplishment has been marked that connotes a positive impact to the community in attaining peace and development. I am very much delighted and positive enough that this prolonged adversity will now be addressed," he added.

The returnees, who are from Samar, Eastern Samar, and Leyte, turned over their rifles and ammunition during their surrender.

Meanwhile, Balba lauded the "extensive intelligence and counter propaganda efforts" of the police and the Army personnel in the region that led to the surrender of the 11 former rebel members.

"It is also through dedication, hard work and love for our country that made this remarkably successful," he said. (SunStar Philippines)