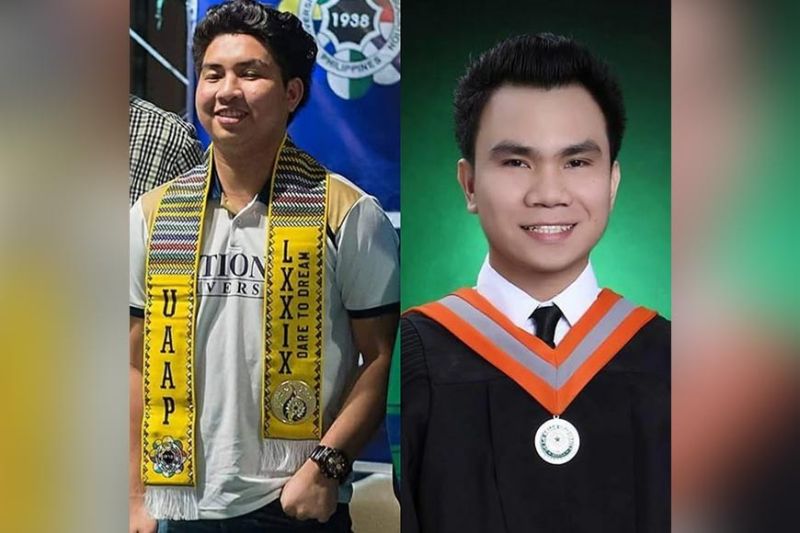 BEHIND by 16 points after the first day of action on July 25, the Davao All Stars bounced back the following day, July 26, to avenge its last month loss to Misamis Oriental/Cagayan de Oro (MisOr/CDO) Finest in their Online Chess Goodwill Rematch.

Davao All Stars demolished MisOr/CDO Finest, 413-354, to win the second online match and to tie the online chess duel series at 1-1.

National Chess Federation of the Philippines (NCFP) regional director James Infiesto told SunStar Davao via Facebook, "What makes the victory more dramatic was in the first day when standard chess was played, the CDO execs were up by four and CDO regulars were ahead by 12 points. But in the second day Team Davao overpowered CDO as we ruled the goodwill rematch with 59 points ahead."

However, Davao All Stars recovered in random chess event as FM Austin Jacob Literatus (20 points) along with Anthony Mosqueda (16), Aglipay Oberio (15), and Mohammad Sacar (15) led the charge in the regular category of the final day of hostilities.

Toril-based Literatus, who collected a handful of Uaap chess gold medals for the National University Uaap while he was a varsity scholar, said Monday, "Nibawi lang kay wala ko nag perform atong Saturday. Maayo nakabawi ko gahapon (I bounced back after not performing well last Saturday. It's good that I recovered on Sunday)." He struggled with 10 points on Saturday.

Overall, Literatus and Oberio tallied 29 points each to lead Davao regulars, while Tan and arena grand master Lyndon Sombilon made 26 and 25 points, respectively, to pace the Davao executives.