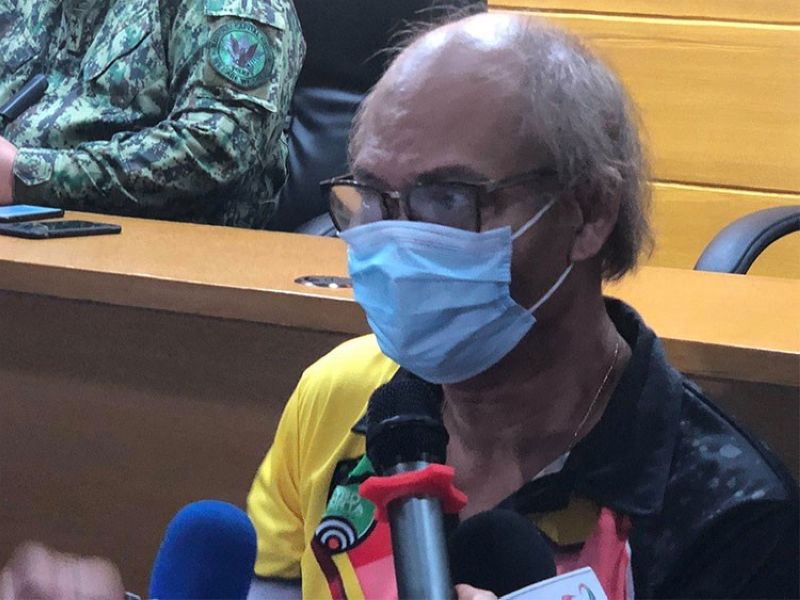 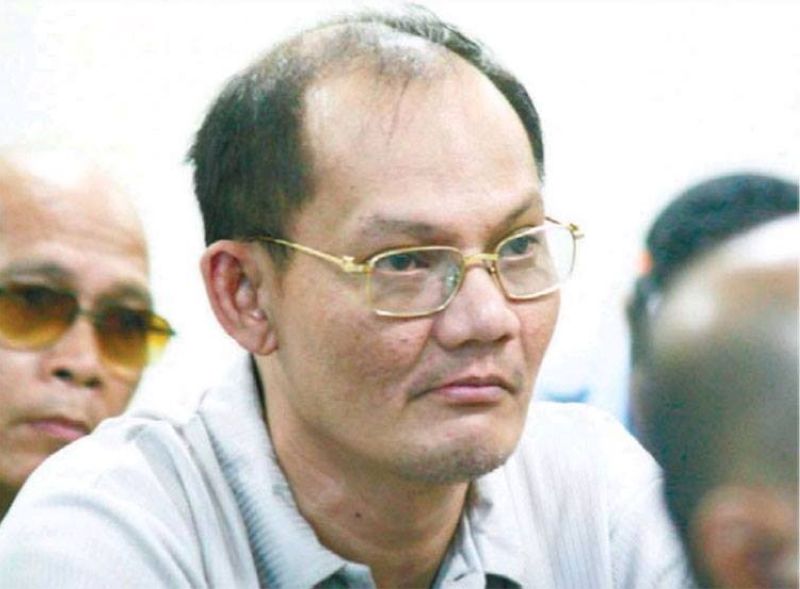 Based on the initial report reaching Camp Crame, Ecleo was arrested around 4:30 a.m. near the Beverly Golf in San Fernando City in Pampanga.

His driver, Benjie Relacion Fernan, was also arrested for obstruction of apprehension and prosecution of criminal offenders.

Ecleo, who has a P2-million bounty on his head, is the number 1 Most Wanted Person of the Department of the Interior and Local Government (DILG).

He said he has no regrets over his arrest because he was already tired of hiding.

(It’s better this way. I no longer have to hide. I’m so tired of it already. At least, those who have been wanting to see me can visit me, like my sibling, die-hard members and my mother.)

Ecleo is the supreme master of the Philippine Benevolent Missionaries Association (PBMA), a religious organization founded by his father Ruben Sr.

Warrants for his arrest were issued by the Sandiganbayan First Division in January 2011 and by the Cebu Regional Trial Court in April 2011. He had evaded capture until Thursday.

Found in Ecleo’s possession during his arrest Thursday were a van registered under his fake name Marcos Macapagal Garcia, P173,000 cash, a golf set, cellular phones and jewelry.

“We will try to check kung licensed ‘yung baril nya then we could file for illegal possession,” he said in a press conference.

Sinas said they had put Ecleo under surveillance for six months prior to his arrest.

He said their informant from Dinagat Islands reported that Ecleo left their home six years ago.

He allegedly went to Davao and stayed there for two years before going to Luzon. In the past four years, Ecleo has been residing in Diamond Subdivision in Barangay Balibago, Angeles City.

Ecleo was taken into custody based on an arrest warrant issued by the First Division of Sandiganbayan for charges of graft and corruption.

The Sandiganbayan convicted him of graft and corruption in October 2006 and sentenced him to 31 and a half years of imprisonment.

The charges stemmed from the fictitious construction deals that he entered into when he was town mayor of San Jose, Surigao del Norte between 1991 and 1994.

Ecleo was also convicted of parricide by the Cebu Regional Trial Court in April 2012, 10 years after the body of his wife Alona Bacolod-Ecleo was found inside a trash bag that was dumped in Dalaguete town in Cebu.

A shootout that lasted about three hours between the authorities and PBMA members killed 16 cult members and a policeman.

In Mandaue City in Cebu on the same day, a gunman later identified to be a PBMA member killed Alona’s brother Ben, who was also a witness in the parricide case, as well as their parents. The gunman was later killed by the police.

Ecleo surrendered after the shootout in Dinagat and was imprisoned at the Cebu City Jail. He was, however, released after posting bail of P1 million on humanitarian grounds in March 2004, nearly two years after his surrender.

Bail was cancelled and a new warrant for his arrest was issued in April 2011 after Ecleo failed to attend hearings on his parricide case. (SunStar Philippines)