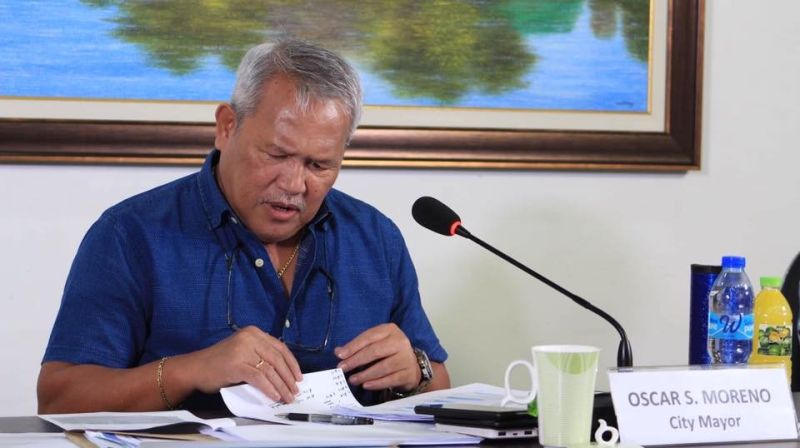 MAYOR Oscar Moreno said Thursday, July 30, that Cagayan de Oro will still celebrate the Feast of St. Augustine or the Higalaay Festival this August with health safety protocols in place.

Moreno said the current situation reminded him of the July 26 bombing in 2013 during his three-year term when he was asked if the city fiesta will continue.

"Even with Davao City back then declaring a downscaled celebration of its fiesta, I replied that the city fiesta will go on," Moreno said.

Moreno said that this year, the Higalaay Festival will continue with the enforcement and observance of the minimum public health standards.

The City Government will have the virtual launch of the Higalaay Festival at 5 p.m. Monday, August 3.

The highlight of this year's celebration is the installation of incoming Archbishop Jose Cabantan, who will replace outgoing Archbishop Antonio Ledesma on August 28.

Also among the confirmed activities for the fiesta is the virtual staging of the Miss Cagayan de Oro pageant.